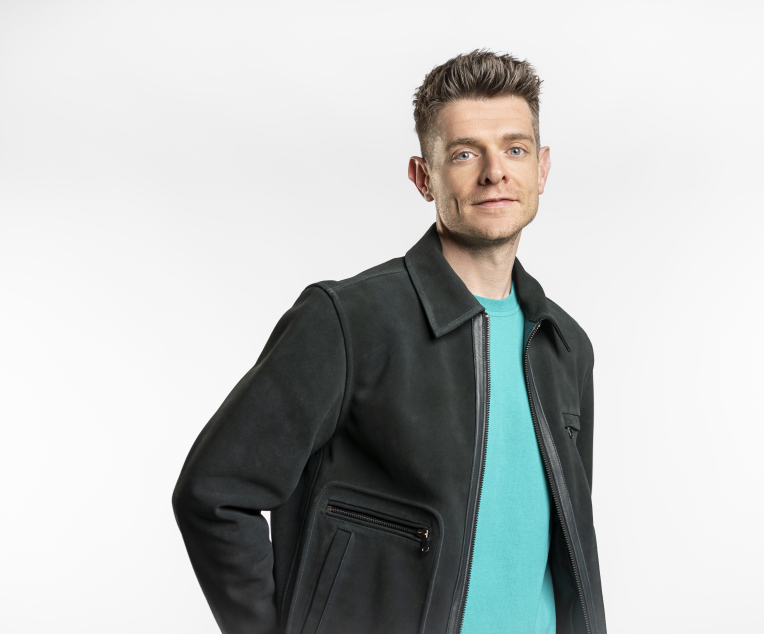 Driven by a kaleidoscope of deeper house music elements, Dutch duo Deepend haven’t compromised a soul for their passionate sound and keep dance floors at a pace every music enthusiast desires. On their own path they ensure they are set apart from the dance music pool, floating upon their own genre and creating an epic sound they simply just want to share with the world. Beautifully colliding house roots with groovy, melodic and pop elements, music has created a studio crush for Bob and Falco with a poignant stage show to match. Warming crowds from Ushuaia and Pacha Ibiza to Belgium’s most renowned Tomorrowland, the uplifting reign from Amsterdam’s pair is second to none from the first track to the last.

High school years for Deepend validated an avid obsession with beat experimentation, leaving them in a position where music really was the way, paving the road to such releases as ‘I’m Intoxicated’. With their groovy taint on production, the pair was prepared to take electronic music in a special direction. This began a project that lead them to releases upon some of the world’s hottest record labels in existence, and enabling audiences to embrace the duo’s sincere passion for electronic music in all its glory.

From Ultra, Spinnin’ and Armada to the head honchos at Universal and Warner, the Deepend sound stuck and leveraged a completely refreshing beat to dance to. In the remix world, the guys were on official duties for Matt Simons ‘Catch & Release (Deepend Remix)’ seeing phenomenal charting at #1 across Belgium, Germany, Portugal, Spain and France while it peaked at #1 in the European Airplay Charts, Shazam plays were off the chart in the world’s Top 10 and attracted over 160 million Spotify plays and 50 million YouTube streams. Ultimately the song reached double platinum, platinum & gold status in 15 countries across the world and received awards for most played song in 2016 in The Netherlands and GSA. They too remixed Robin Schulz and Akon’s ‘Heatwave’ that has proven a dynamite on the dance floor and across the summer festivals. On that tip they also drove the Deepend difference to a very special level with their remix of Gnash’s ‘I Hate U, I Love U’ exploring the pristine organic sounds and instrumental experimentation. Deepend also teamed up with Sam Feldt which resulted in the summer feel-good tune entitled “Runaways” with vocals by Teemu.

After gaining multi platinum status across Europe, #1 spots on Spotify viral playlists and appearing on several major international TV shows, Deepend have locked their time down well and worked on new remixes such as ‘Love Me Better’ (James Blunt), ‘Passport Home’ (JP Cooper) and with upcoming new tracks and international collaborations such as ‘Hold On’ with singer/songwriter and Glee actor Chord Overstreet, the Deepend genre truly is the key to the musical spectrum.