It was a quick rise for Bakermat (real name Lodewijk Fluttert), from being an average student in 2012, to playing all the major festivals in 2013. With his new sound he swiftly captured the hearts of a wide audience. His biggest breakthrough was his track ‘Vandaag’, which got over 20 million views on Youtube, Soundcloud and LastFM and topped the charts of France (# 1), Belgium and The Netherlands (# 2).
With his new and refreshing view on music and production, Bakermat created a new genre: Deep, melodic house combined with elements of Jazz, Blues and Soul. His productions are known for being uplifting, inspiring and perfect for summer. He often uses a wide variety of (live) instruments in his sets and productions like jazz saxophones, violins, guitars, vocals and trumpets. With this new approach he laid the foundation for his popularity and a new kind of music.

In 2013 Bakermat travelled all around the world playing at the most prestigious festivals. He played at Tomorrowland, Mysteryland NL, Mysteryland Chile, Pacha Festival, Amsterdam Open Air, Marvellous Island, Panoramas Festival, I Love Techno BE & FR and We Are Together Festival just to name a few! He also toured Europe, Canada, India and South Africa. One of the highlights was a show in the Bercy Stadium in France with an audience of over 40.000 people.
The result of a successful 2013 was the worldwide release of ‘One Day’ (Vandaag). It’s not often that a record comes out and everyone declares it as the record of the summer! Bakermat has even received a platinum record for ‘One Day’ (Vandaag) in Germany. A new EP will also be released on his own label Bloes Records. With the label Bakermat will try to build a fundament for the new kind of music he stands for. The new label has had huge support from artists in the scene.
After the success of his Bakermat & Friends stage at Tomorrowland 2014, touring the UK and playing his first Album Live show, the next step for Bakermat is his new single “Teach me”! The Gospel and Soul inspired “Teach Me” got its worldwide premiere and stamp of approval on Pete Tong’s BBC1 radio show. ‘Teach Me’ was released officially on the Dirty Soul Music division of Be Yourself Music. There are more exciting things on the horizon…in 2015 Bakermat will be releasing his debut album and kicking off his first North America tour, ‘The Another Man Tour’. 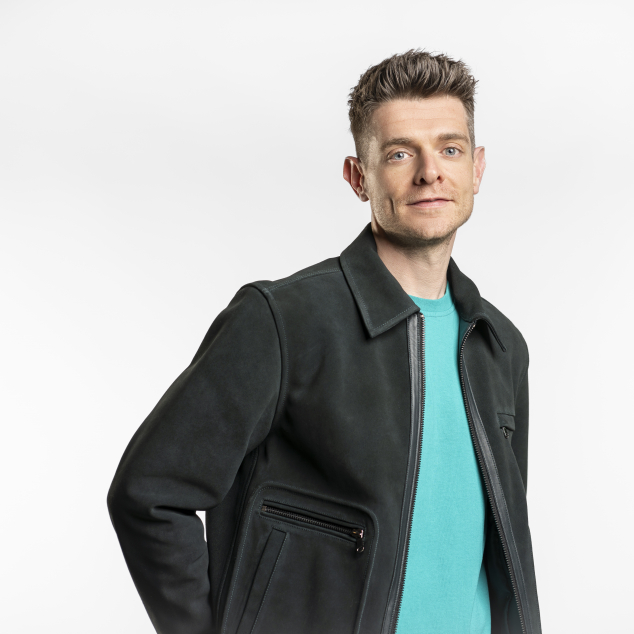