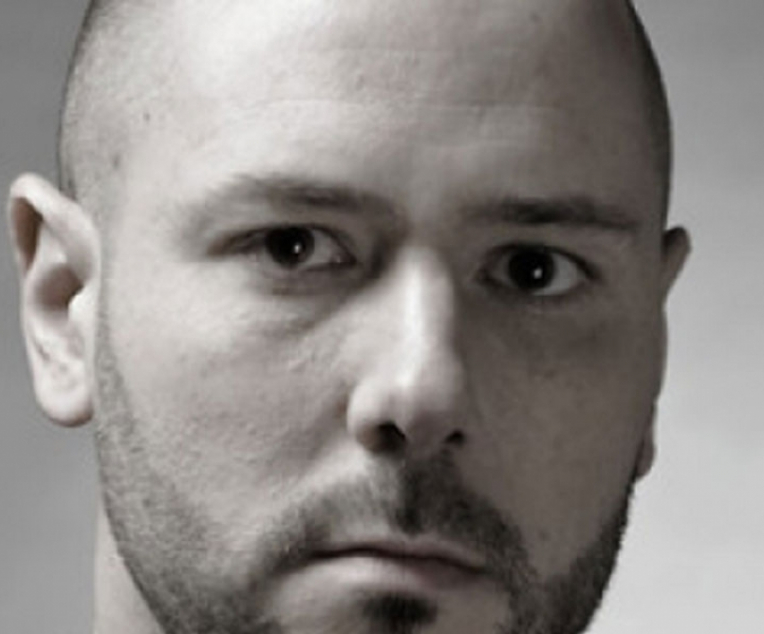 "Turn on, tune in, drop out" is a sentence that a lot of dance lovers will recognize. Either because it has been used as a sample in a lot of dance tracks, or because they know the famous speech by Timothy Leary in 1966 that contained this phrase. Leary didn't simply mean to say “get stoned and go crazy”, he was talking about the sequence of personal development and psychedelics were only one way to experience the various levels of consciousness. 'Tune in' meant to interact harmoniously with the surrounding world. Back then, Leary had no clue that about 20 years later a new 'drug' would bring millions of people into altered states of consciousness. The stimulant was called House: repetitive monotone music played by a DJ, bringing whole dancefloors into a state of euphoria. The new electronic music style united people of all races, ages and genders everywhere around the globe. Also in the old city of Bologna, where a young guy witnessed this phenomenon. His name was Antonio Donà and he knew right away he wanted to interact with the people on those dance floors: as a DJ and producer.
In the beginning of the nineties Antonio bought some equipment, a couple of records and started practicing. His natural talent emerged quickly: in 1995 he produced his debut single titled ‘Integrated’ under the alias Wide World. This track was pressed on Spectra Records: part of The Saifam Group and at that time the personal record label of DJ Cirillo, acknowledged as the most important Italian techno DJ ever. One year later Antonio gave his first live performance as in the legendary club Cocoricò in Riccione, Italy.
In 2000 Antonio decided to join the Alternative Sound Planet production team where he met Cristiano Giusberti a.k.a. Technoboy. Together they started producing music and it’s no exaggeration stating that these two guys were the pioneers of a new energetic sound that nowadays is known as Hardstyle. Antonio became the man behind one of the most successful projects Hardstyle has ever known: Tuneboy. This project has always been a special one for Antonio: he put his heart, soul and passion into Tuneboy. The hit track 'Housensation' was the result and that was only the start. Dancefloor fillers like 'Demolition', 'Sexbusters' and ‘I Will Growl' emanated and turned on hardstyle lovers all over the world.
Nowadays Donà is still (co-)producing under countless aliases such as HARDSTYLE MASTERZ, TECHNOBOY, K-TRAXX, TUNEBOY, THE KGB’S, 2 BEST ENEMIES, DARK OSCILLATORS and ZAPPAMAN. His tracks are being released on important record labels: TITANIC RECORDS, BLQ RECORDS and DANCE POLLUTION are worldwide known as hardstyle labels of the highest quality.
In 2008, Antonio decided to drop out of the studio more often and tune in to where all the magic happens: the dancefloor. In 2008 he brought a cd map filled with his biggest productions to Holland and stepped behind the turning tables at Q-BASE. As Tuneboy he played a memorable set that made thousands of hands reach for the sky and for more of his music. Parties like X-Qlusive, In Qontrol and Decibel followed and it’s a shame that late Timothy Leary can’t experience anymore the life changing effect hardstyle has on all those partygoers. His story stopped in 1996, where Tuneboy’s began… And it only just started! Be prepared for a whole lot more of Antonio Donà in 2010, when he will continue in giving his own modern interpretation on the famous speech of Timothy Leary: “Turn on, Tuneboy, drop out!!!”.