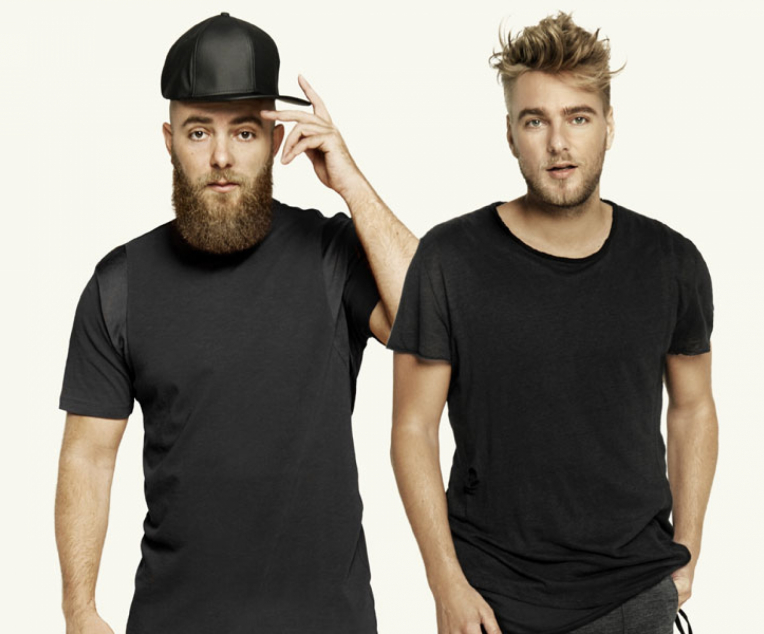 “Our sound is catchy, melodic and harsh. Sometimes it’s well thought out, but it can also be spontaneous and loose. Nevertheless our sound is always recognisable as being a typical Showtek track”
Showtek experienced a meteoric rise to fame between 2007 and 2009, releasing their first artist album “Today is Tomorrow” (2007) a masterpiece that became a rapid worldwide success; along with continuing their performances all over Europe at virtually every major dance festival in both Australia and North America. They had solo events in Holland (6,000 people) and Australia (over 10,000 people) and more recently they became the 1st hard dance act ever to sell out a solo event in LA, USA (4,000 people). Their stunning live-shows, devastating DJ sets, and above all, massive production hits, have led to absolute world domination.
Alongside Showtek, the brothers are also the proud owners of Dutch Master Works – a solid platform for their own releases although they have some other producers joined them. Dance-floor bombs like “FTS” and the award winning “Hold Us Back” have catapulted the label towards being the best selling in the hard dance world and in 2009 in MIXMAG announced as “The World’s Premium #1 Hardstyle Label”.
If you take in mind the future for Showtek, it promises yet further success as the boys were always the first to set groundbreaking milestones in the landscape of Hard Dance. Because if all of the above wasn’t enough, they had the honor of being the 1st Hardstyle act to do an Essential Mix on BBC Radio 1 with Millions of listeners. They have scooped 3 awards at the annual Hard Dance Awards, picking up “Best Track” in both 2008 & 2009 and received best DJs award in 2009. They also received the Beatport award for bestselling track of 2008 on the beatport portal. And to top things off, one of the tracks of their album is featured in the Hollywood blockbuster movie from ‘Bruno’, or better known as the comedian ‘Sacha Baron Cohen’.
The Eindhoven based brothers Wouter and Sjoerd Janssen have reached the top after years of blood, sweat and tears. Seeing and hearing Showtek is a joy to behold – they get no bigger kick than a crowd going nuts to one of their own productions; “as DJ’s we tend to play a lot of our own work… it’s not that we don’t like other people’s music, but we get a huge kick out of playing our own tracks. It’s a privilege to have a steady and loyal following of clubbers that goes into the thousands and who really are into your music” 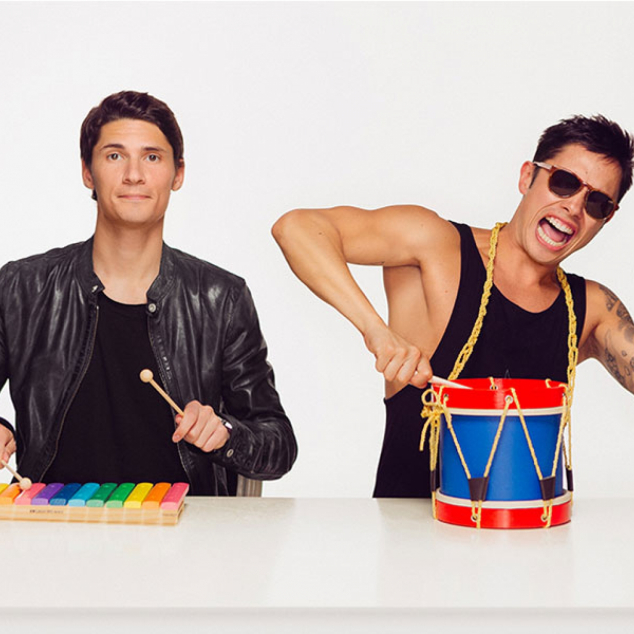