At just 10 years old, Sefa first came into contact with hardcore music while browsing YouTube. He immediately developed and intenste love for kicks and melodies, but merely listening was not enough for him. He wanted to express his creativity in the art of music and figure it out for himself: and that was exactly what he did. Starting out with a small laptop, he locked himself in his room for days on end, discovering every button and taking in very sound. He had found his passion. At the age of 11, he met Dr. Peacock and the two have been close ever since. He uncovered the frenchcorescene and grasped it's energizing sound. At 12 years old, Sefa made his first frenchcore track and at 13 he was already producing tracks worthy of release: one year later he released his first EP on Peacock Records. This was a huge motivational factor for him, and he dedicated himself to improving his sound. With tracks like This Life Is Lost, Singing A Song and Roll The Drums under his name, and the frenchcorescene establised, Sefa is ready to turn his all-time passion into a flourishing career. 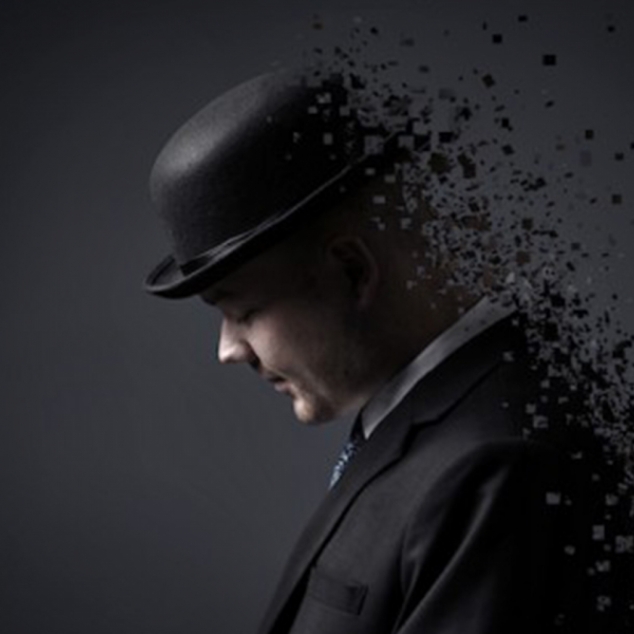