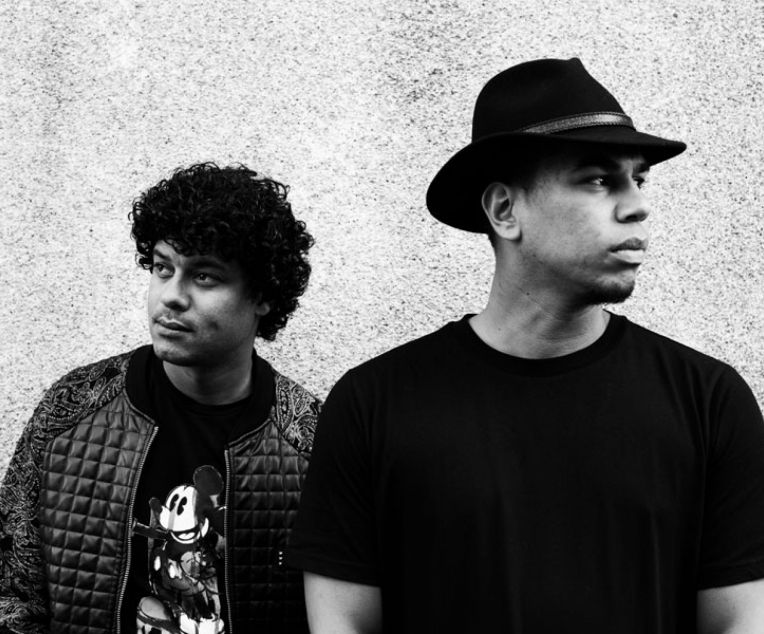 Right now it’s the Quintino edit of their production Fatality making some serious waves, be aware there’s much more to expect from these lads.The musical skills are strong here. As a reference, in the early seventies Jesse’s father Leo was the guitarist in Shocking Blue, the world famous band that scored hits like Venus and Never Marry A Railroad Man. As a young producer Jesse surely picked up this talent to create and recognize a solid hook, working together with best friend Rachid (aka Rash) the duo quickly made some ambitious tracks, diving deep into several sounds – as long as it was catchy.Trademark soundWhat happened, Pep & Rash (Jesse earning the nickname Pep because of his love for soft drink Dr Pepper) got serious. The duo started making house tunes with a clear latin vibe, meanwhile also getting their groove on with the more energetic side of progressive house. The result was a blend of warm melodies and full on mainstage mania. Call it their trademark sound, fact of the matter is that these Dutch freshmen created something new and exciting, which catapulted them into the dance scene.Although this didn’t happen overnight. Coming from Zeeland, a southern region in The Netherlands, the duo really had to find its way into the dance scene. A demo session at Dutch convention Dance Fair proved to be their chance, playing their tracks to a Spinnin’ Records representative. Unfortunately the guys played their latin tracks first, the melodies immediately catching the attention, the sound itself though deemed not really the innovative stuff the record label was looking for.As they were almost on their way out (a long line at the Spinnin’ stand preventing them to try again), Jesse and Rachid pleaded with the representative to play him a couple of more tracks.These turned out to be the new stuff the label was looking for, the aforementioned combination of latin hooks and straight on progressive house.Pure goldAnd, as they say, that’s all she wrote. At this moment Pep & Rash are considered the next best thing coming from the Dutch lowlands, the Quintino edit of their track Fatality getting loads of support by DJs like Hardwell, Avicii, Dimitri Vegas & Like Mike, Martin Garrix, Afrojack, Pete Tong, Steve Aoki, W&W and Showtek. The track bringing together Pep & Rash’ melodies with Quintino’s production signature has been called ‘pure gold’ by the Spinnin’ imprint –for sure, Pep & Rash are everybody’s favourites by now.With lots more tracks up their sleeves, the boys are now ready to start mesmerizing the world with their music. From a small town in Zeeland into a DJ’s dream, playing the crowds on international grounds –it won’t be long before you’ll get blown away by the inventive sound of Pep & Rash.