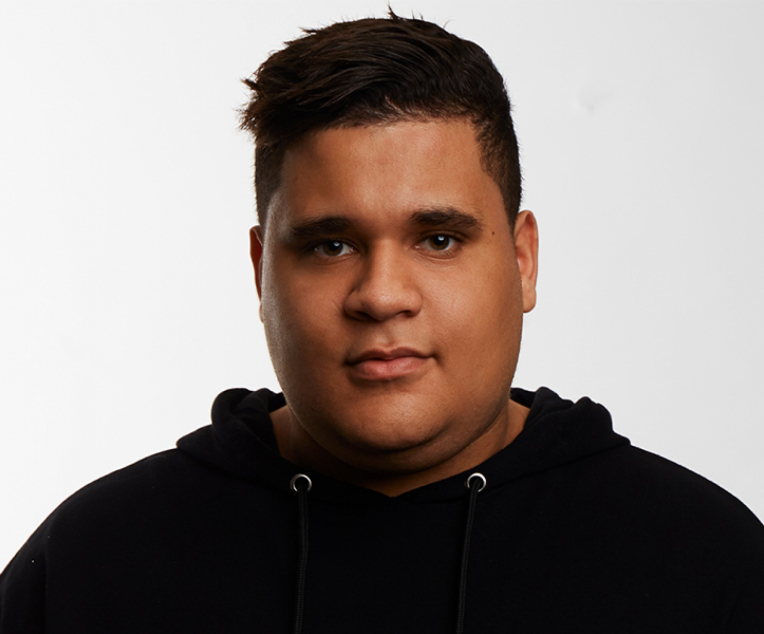 Rising star Justin Mylo, real name Emilio Justin Behr, is only 23 years old and has played at some of the biggest known festivals & venues like Tomorrowland, Sunburn & World Club Dome. The summers are filled playing at the residential shows of Martin Garrix at Ushuaïa Ibiza & Omnia Las Vegas and headline shows throughout Europe.

The honest Justin Mylo started making music at the age of 14. When he started playing at local clubs, it made him even more eager to expand his passion for music. Shortly after that, his first productions came to life and it was clear he was very talented. He never doubted that music was the only thing that was going to bring him happiness in the future. And it did. He developed his very own sound and got to share it with the world in the year of 2016. His collaboration with Martin Garrix, Bouncy Bob, became a big dance floor banger which got support all over the world from the biggest names in the scene. This resulted in a growing fanbase all over the world.
2017 was the year he started the ON/OFF brand that now released tracks like Cheap Motel, Funky Freddy & Paradigm, the tour episodes on Youtube and a radioshow. 2018 was his best year so far with over 50 million streams in total, his first 10 million streams on a solo release called 'Chasing Shadows' & his big collab with Martin Garrix called 'Burn Out'

Prepare yourself for new tracks, awesome gigs and many more cool stuff in 2019.