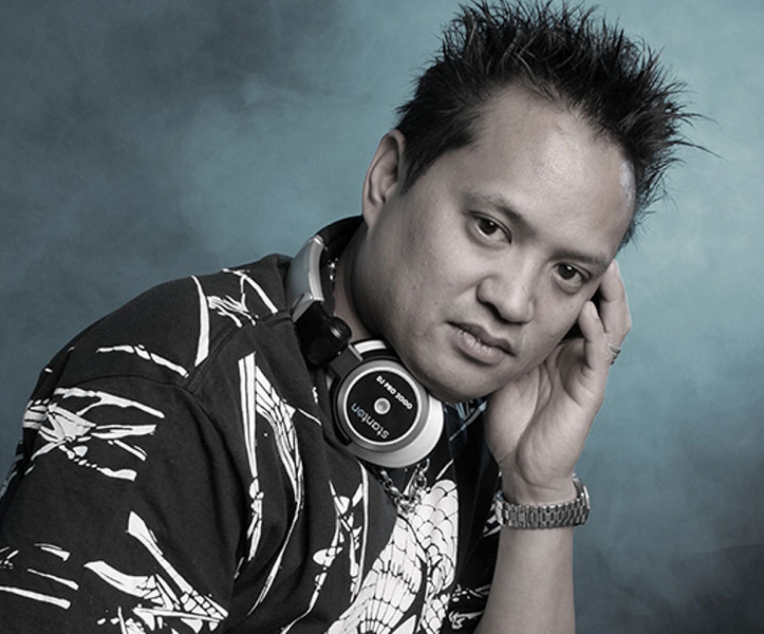 Dj Gizmo - Ferry Salee - is in the business for over 25 year. Gizmo is a A-list and immensely experienced dj who travelled around the world many times - from Australia to USA - and played all the major events in Holland. In 1995 already he was voted as 'Best International DJ' in Switzerland. Gizmo has become the almost perfect dj combining unbelievable technical skills, a superb musictaste and the ability to cause mayhem on any dance floor.
Born on 3 June 1965 in The Hague Ferry Salee started a drive-in show at the incredibly young age of 12, spinning disco, soul and funk for hockey- and soccer-societies. Soon after he got offered a job at the roller disco in Scheveningen around 1982, and since then he knew that music was his ultimate mission. When he joined a mix-contest for a Dutch radio station he finished 4th after other future heroes like Jean, Michel de Hey and Erick E. Ferry was a booked quite often in that period, but when he discovered house music in 1989 his career became more and more serious. He was invited to play BCM in Mallorca and even played Ibiza with Carl Cox. In Holland he often played at the Bios in Amsterdam together with Alex van Oosterom and at the Bluetiek Inn in Rotterdam together with Paul Elstak and Peter Slaghuis.The early nineties not only were a turning point in his career, they also marked his big breakthrough as a dj. Around 1992 saw the birth of a new dance style called hardcore or gabber and Gizmo was one of the first artists playing this energetic and intense music. He weekly shared the stage with dj Rob and Paul Elstak in the legendary temple Parkzicht in Rotterdam. Gizmo became a sort of resident at the memorable Rave The City events in his hometown, where he often was accompanied in the dj-booth by another legend from The Hague: Darkraver. After having joined forces with the famous Dreamteam alongside with Dano, Buzz Fuzz and The Prophet his carreer launched off like a rocket and Gizmo became one of Holland's most popular dj's. He played major event like Mystery Land, Thunderdome, Hellraiser, A Nightmare In Rotterdam, Megarave etc. In the roaring nineties Gizmo did a long list of mix-albums like 'House Party', 'Hellraiser', 'Eathquake', 'Thunderdome', countless remixes and productions for labels such as Babyboom, Dwarf, Rave Records, Ruff Beats and Gizmania-X and Plain House.
In the late nineties and beginning of the new millennium saw Gizmo becoming a leading dj in the Hardstyle scene. However he soon developed an own style combining Hardstyle, Jumpstyle old school, early rave and hardcore. The nine cd-releases in the series 'Harder Mach' have been a huge success and represent Gizmo's open-minded view on the harder dance styles. Another major success in his endless c.v. is the weekly radio show called 'Hard house Generation' at Fresh FM with Norman, the Darkraver, Cor the Splinter & Bass D every Wednesday evening. 2006 he started the new label Monkey Face with Buzz Fuzz. After the record 'Da Break Of Dawn on Tomb Records and the co-production 'Power To Da People' with friend Norman, there are a bunch of new track in the pipeline with Symastic, Native, The Vodka Brothers and Showtek. Nowadays Gizmo produces hardcore music for his own label Gizmania and is a driving force behind the the Hague hardcore scene. 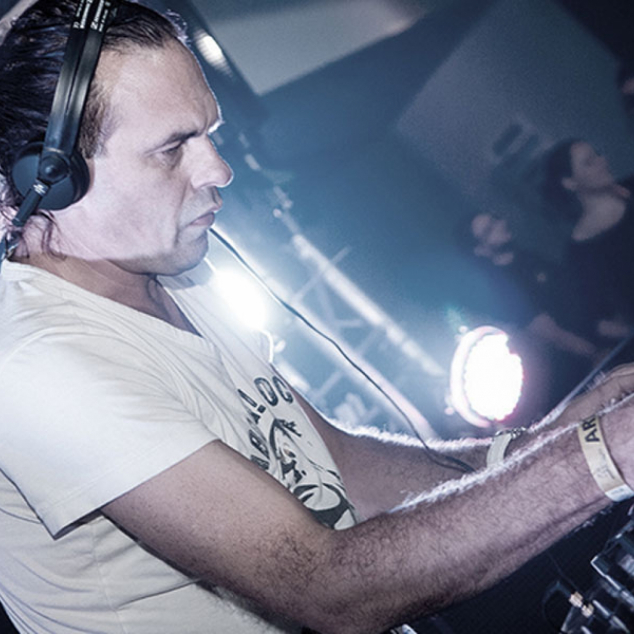