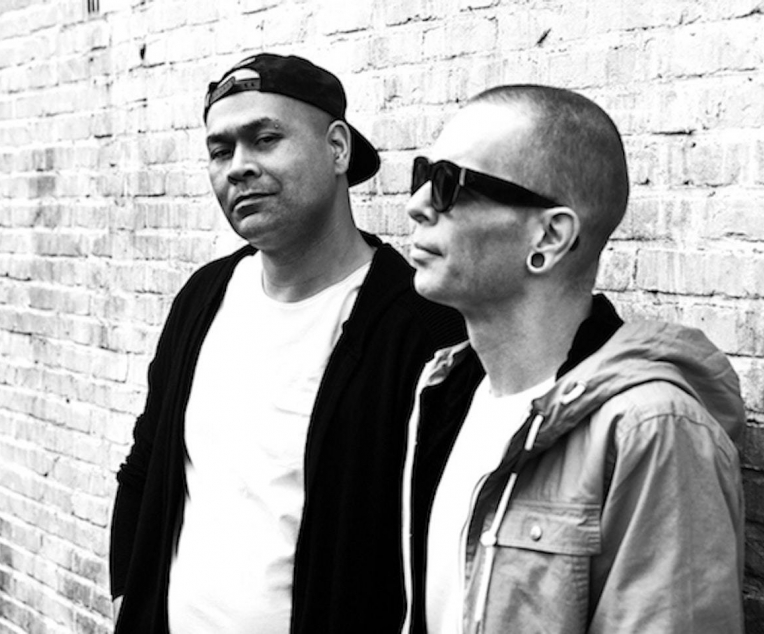 Deepack are DJ Frank-E and DJ Mars-L. Both guys started in the early 90´s producing togheter as they first met after high school again.
Beside spinning the wheels of steel at various clubs and parties all over, they released different projects in various styles, from Hardcore to Trance, and from Chemical to Jungle and they still do like to experiment with those styles.
Throughout the years they have proven to be talented deejays and producers as well. They've done several remixes for artists like Pulsedriver, Charly Lownoise , Out of Grace, Clubbingman, The Moon as well and produced a track for the album of DJS@Work";
Their style varies from trance to Hardhouse/style, but the main theme is : Party !