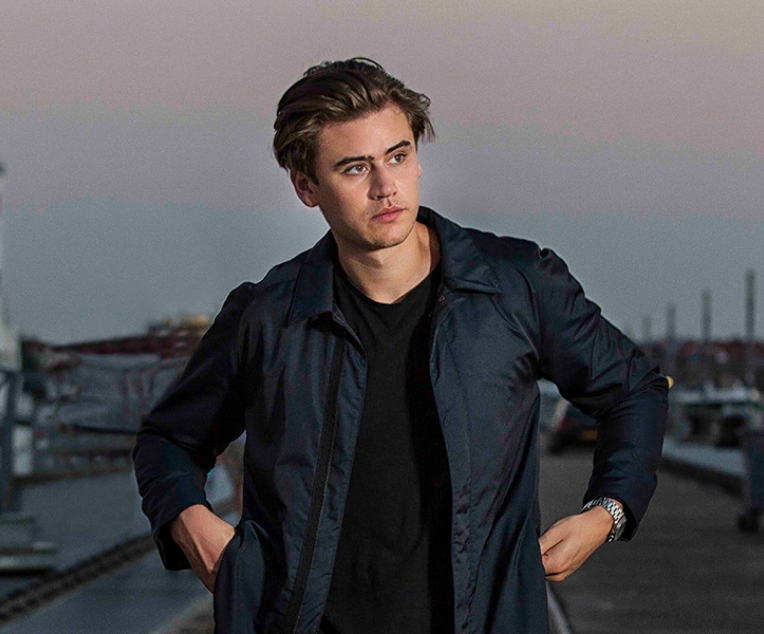 With his initial release on Spinnin Records in 2015 “Ertesuppe”, the young DJ/Producer phenom from Amsterdam, Dante Klein burst onto the scene. The track was quickly featured in Pete Tong’s radio show along with those of Avicii, Watermat & The Magician. Collabs soon followed with Sam Feldt, along with remixes for Dimitri Vegas & Like Mike and Kim Churchill.

For Dante (real name Max Krul), it was 2016 when the unexpected magic happened : “Let Me Hold You (Turn Me On)” with LA group Cheat Codes had been secretly gaining global traction on Spotify as an ID track, with more than 4.000.000 streams before its official “reveal”. Shortly thereafter it rocketed to over 250 million streams and achieving Gold status in various countries and was nestled in the Global Spotify Top 30 tracks for months.

Now, still only 21 years old, Dante Klein is ready to make 2017 the best year yet. Early in the year he released the great pop / dance track “Harder” featuring HAILZ, but its the summer that will witness the surprise track of the year - “Coke & Hennessy” – a shameless ode to the early 90s West Coast Hip-Hop culture. It features LA based production & vocal group The 87s and an even more surprising Rap return from the legends Bone Thugs. The catchy-ness is unmistakeable and is set to be a radio favorite for the days when the sun is shining bright.

All this is happening as Dante Klein hits the festival stages around the world from Brazil with Bakermat to Tomorrowland with all the best DJs in the world and everything in between. Catch him on tour and enjoy a Coke & Hennessy with Dante Klein.