Music has always been a monumental part in the life of Audiofreq, aka Sam Gonzalez. The infectiously energetic Australian needs no introduction to the hardstyle scene, being one of the most recognizable and passionate artists to date.

His dramatic rise to fame is a testament to the raw power of his music and explosive energy behind the decks; he has risen from Sydney’s famed underground music culture, conquering the Australian hard dance scene, before moving on to take over Europe and the USA with his unique sound. This has made him a staple at the world’s leading hard dance events and festivals.

After the huge success of his initial album “Audioception”, Sam became inspired to experiment even more with his music. The result was a steady stream of hits, and receiving the honors to create multiple anthems for leading hard dance festivals such as Reverze in 2014, Q-Base in 2015 and Defqon.1 Australia in 2016, together with Toneshifterz and Code Black.

By chiseling away all rules of hard dance and expanding his creative mind for over two years, Audiofreq finally gave birth to his second artist album “Audiology” in November 2016. With overwhelming support across the entire hard dance industry, this jam-packed album instantly became a milestone in Sam’s already spotless career. The boundary-breaking strength of hits like “The Grid”, “Rampage” and “The Hornet” made the album more than just a collection of tracks: it was the life story of the Audiofreq.

Alongside Sam’s incredible discography are his unrivalled magnetic performances, which have placed him on some of the biggest stages in hard dance music. Qlimax, Tomorrowland, Defqon.1 Festival, Defqon. 1 Festival Australia, Q-Base and Reverze are just a few in this incredibly long list of highlights. His dedicated following in the United States has seen him perform at TomorrowWorld, Electric Daisy Carnival, and Mysteryland USA among many other clubs and festivals.

With his unparalleled variation in music styles, thriving international success and devotion to his craft, Audiofreq has earned his place at the top of his respective scene, but his momentum never slows. Be sure to join him on his ever-continuing voyage of audio alchemy! 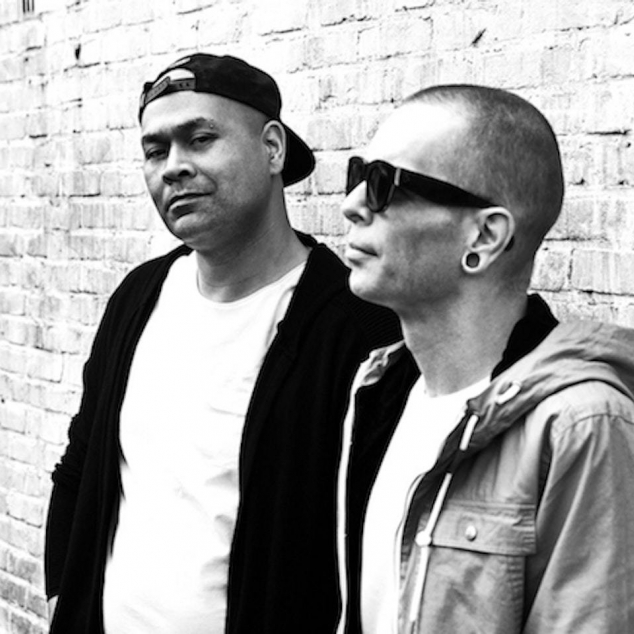