Rats on Rafts swear spiritual allegiance to the Rotterdam’s New Wave, Pop and Punk scenes with one provison, the weirder the better. Rats have been together for a few years and, after boring themselves into finally getting good, they embarked on a phase which is slowly seeing them recognized as something a bit special.

“I first saw Rats on Rafts in their hometown of Rotterdam. I was blown away by their energy and obvious joy at playing together. They reminded me of the feeling that makes you want to create a band in the first place.” – Will Sergeant, Echo and the Bunnymen

“It’s tough, psychedelic pop driven by a hard bass sound and some great melodies. If only John Peel was still alive today they would be doing a session for him next week.” – John Robb, Louder Than War

“They are one of those bands whose recordings to date bear no relation to how earth shatteringly brilliant they are live.” – Richard Foster, Incendiary Magazine/The Quietus

“I love Rats on Rafts. Go and see them play live. Even if you have to travel to Rotterdam.” – Alex Kapranos, Franz Ferdinand 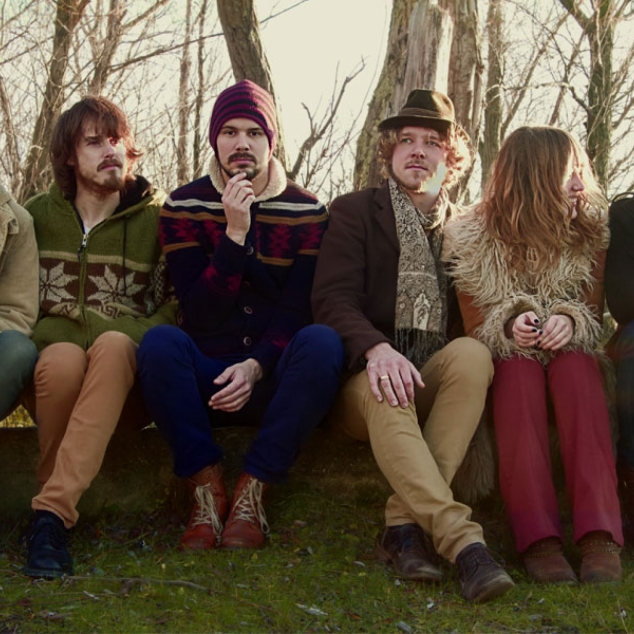