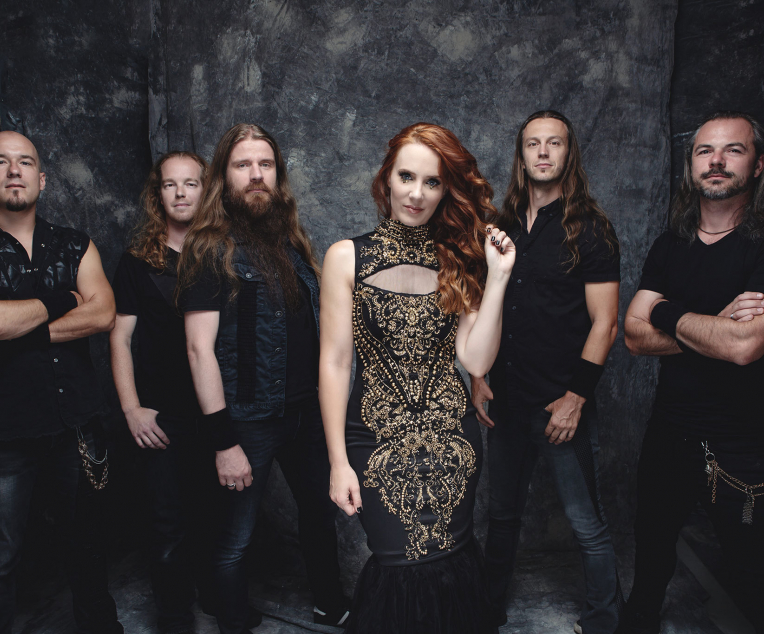 Ever since EPICA emerged on the scene at the end of 2002, the band has been living in a whirlwind of studio recordings, interviews, screaming fans, live performances and a rock 'n roll lifestyle. With every new album EPICA pushes the boundaries by reinventing their distinctive style, and nothing seems to stop the band on their rise to the top.

With their previous record ‘Design Your Universe', seen by many as a true milestone in bombastic and symphonic metal, EPICA seemed to have found the perfect musical mixture between classical and heavy music. The album entered the charts everywhere and consolidated their position among the top of today's metal acts. An extensive tour marathon with over 200 headlining shows allover the globe proved both their ambition and their success.

This time EPICA once again raises the bar with their fifth album called 'Requiem of the Indifferent'. Full of trademark hymns, significant lyrics, powerful guitar riffing alternated with cinematic interludes, Simone Simons' angelic voice, it is a very logical step after ‘Design Your Universe'. Again it is an album which has to grow on the listener, so make sure to give it a couple of spins to get the whole picture. As with every album, EPICA mixes hard, technical and fast with intimate and slow, with as good as everything in between. However, this time around it are the huge contrasts which make ‘Requiem for the Indifferent' stick out. The album will take you on a journey through brutal metal, sweet melodies, technical instrumental passages, theatrical moods, epic orchestration, varying vocal ranges, catchy tunes followed by complex songwriting, etc. More than ever the band connects all these extremes flawlessly, making this a more dynamic, more versatile, more detailed, more style crossing EPICA than before.

All of this is actually an acccumulation of individual talent, as EPICA happens to have some of the finest musicians around. Ariën Van Weesenbeek, one of the best drummers in the metal scene, supported by the solidness of bass player Yves Huts. Isaac Delahaye, known for his adventurous guitar riffs and praised for his tasty soloing. Mark Jansen, main songwriter of the band, rhythm guitarist & grunter. The classically trained pianist Coen Janssen, who is also responsible for all the choir arrangements. And last but not least frontwoman Simone Simons, who has an extremely diverse, unique and enchanting voice. ‘Requiem for the Indifferent' is proof that this sextet is on a constant quest for renewal and that only the best is good enough.

The album title refers to the end of an era. Mankind can no longer stick their head in the sand for the things that are happening around us: tensions between different religions and cultures, wars, natural disasters, a huge financial crisis. As we are all connected; the universe, the earth, nature, animals and human beings, this period in time will be the prelude to the end for those who still don't want to, or simply won't see it. A requiem for the indifferent but also a possibility for a new beginning with great new chances.

Once again, EPICA produced the new album along with Sascha Paeth (AVANTASIA, KAMELOT) at the Gate Studio in Wolfsburg, Germany.
'Requiem of the Indifferent' will be released on the 9th of March 2012 (13th of March in the US), after which the band will start promoting the album with a big production world tour. 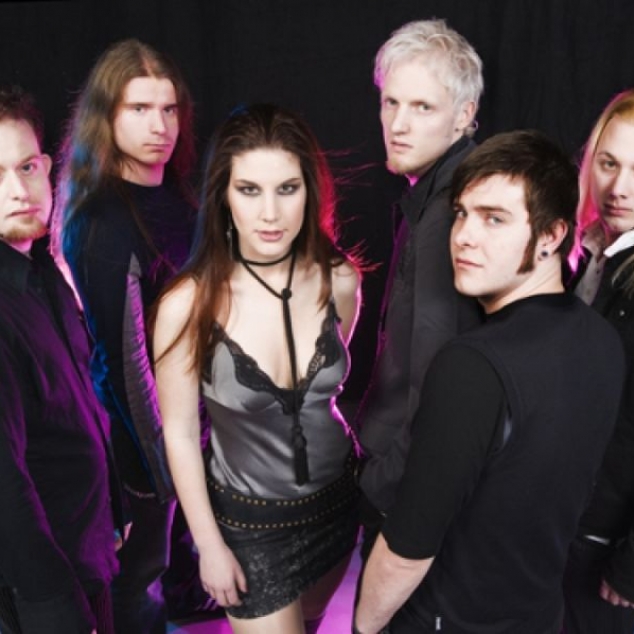 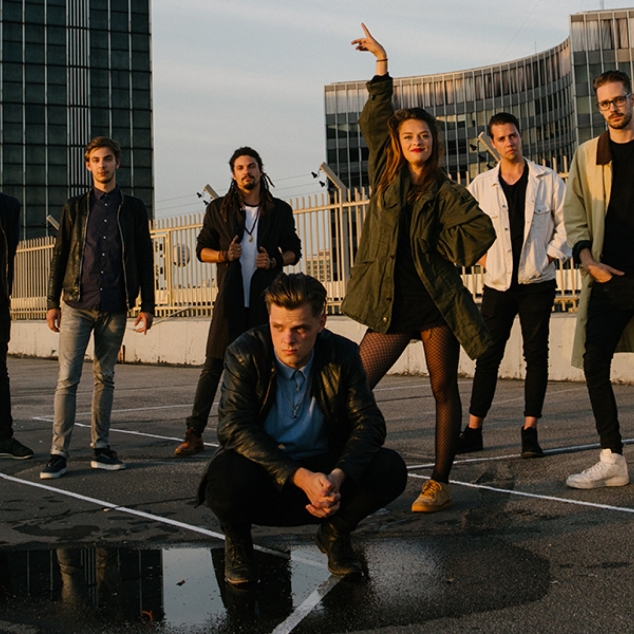