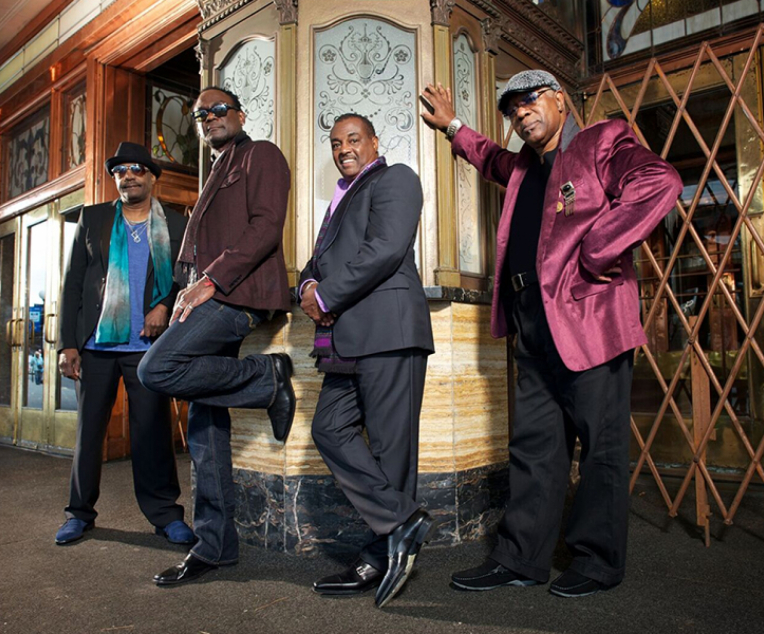 Formed as a jazz ensemble in the mid-60s, Kool & the Gang became one of the most inspired and influential funk units during the 70s, and one of the most popular R&B groups of the 80s and beyond after their breakout hit "Celebration" in 1979. They went through several musical phases in their career, starting out with a purist jazz sound, becoming practitioners of R&B and funk, progressing to a smooth disco ensemble, and ended the successful period of their career producing pop/R&B crossovers. They have sold over 70 million albums worldwide.