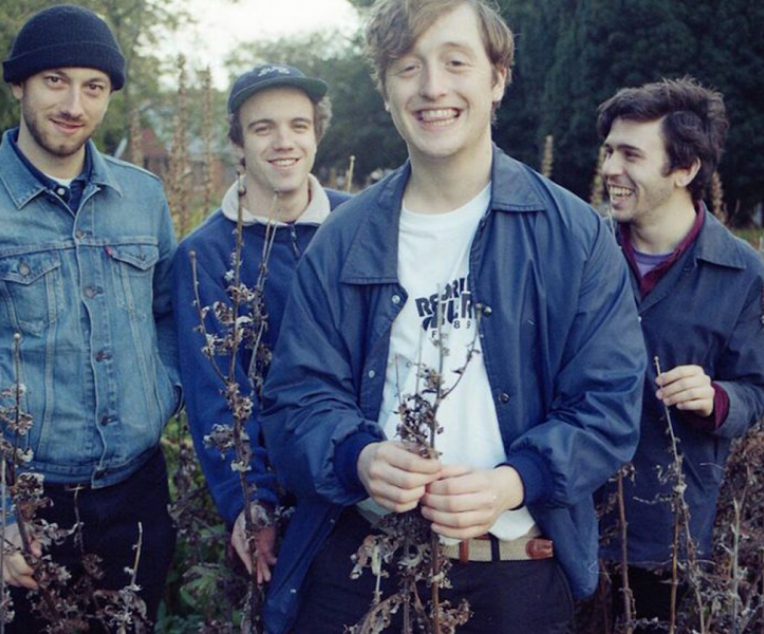 Boy Azooga is an eclectic and wide-ranging indie project led by Welsh singer and multi-instrumentalist Davey Newington. Bearing a disparate spate of influences, from Run-D.M.C. to William Onyeabor and the Beach Boys, Boy Azooga's sonic imprint is just as unusual, with hooky pop melodies, strong doses of fuzz and funk, and a heavy emphasis on rhythmic elements. Initially a solo vehicle, Newington enlisted a trio of friends -- bassist Sam Barnes, keyboardist Dylan Morgan, and drummer Dafydd Davies -- to form his live band following the 2018 release of his debut album, 1 2 Kung Fu!, on Heavenly Records.
A native of Cardiff, Newington was raised by classically trained musicians, and while proficient on a number of instruments, he gravitated to the drums in the early part of his career. Prior to unveiling Boy Azooga in 2017, he was best known by the moniker Bongo Fury, playing drums in Charlotte Church's Late Night Pop Dungeon. Nicking his name from a chant used by The Little Rascals, he released the groovy synth pop single "Face Behind Her Cigarette" in 2017 and inked a deal with Heavenly to release the full-length he'd been toiling over for several years. With the exception of some string parts tracked by his father, 2018's 1 2 Kung Fu! was sung and played entirely by Newington. 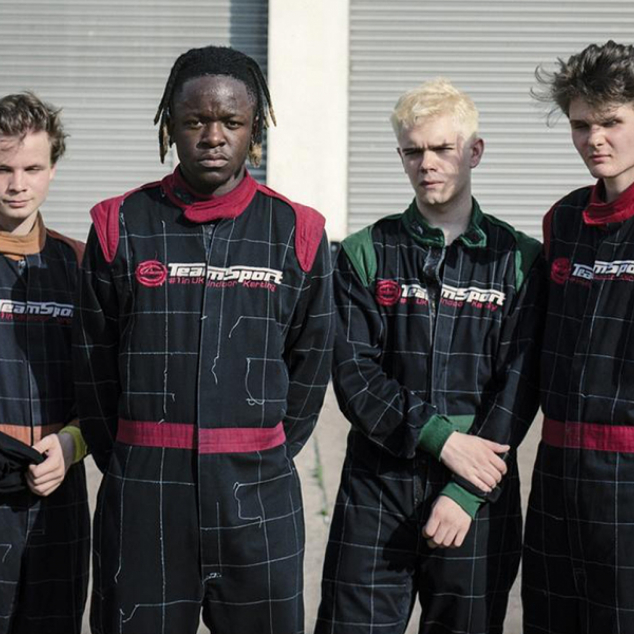