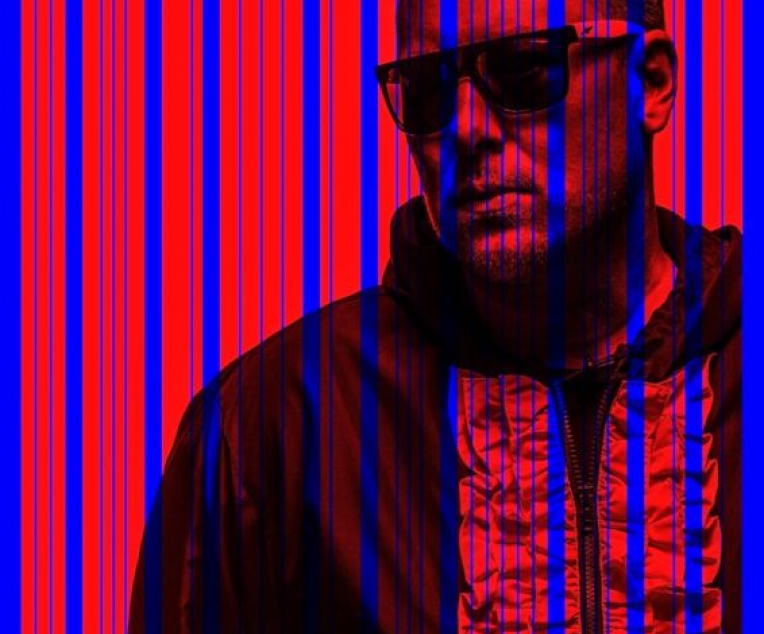 It would take a long essay to fully explain UMEK’s meaning to electronic music. The Slovenian born producer and
DJ has been setting trends and rocking dance floors for two decades now — and still shows no signs of slowing
down. He’s tireless in his techno and tech house production and with more than 100 gigs per year, probably one of
the busiest techno DJs out there.

He’s not only been rocking our ears with his own productions for labels like Toolroom, Spinnin, Great Stuff, Intec
and many more, but has also been heavily involved in choosing who to sign to his arty imprint 1605, which mostly
supports young and talented artists who haven’t yet made it on the global party scene.

Having conquered most of world’s biggest stages and festivals, UMEK started his own weekly radio show “Behind
the Iron Curtain,” which immediately landed on dozens of the world’s hippest EDM radio stations.

Although he probably holds a national record for the number of flights per year, UMEK still finds time for charity.
Every August he hosts a charity event called “Party with a Cause,” where local sponsors help raise money for a
certain cause, mostly to help underprivileged youth.