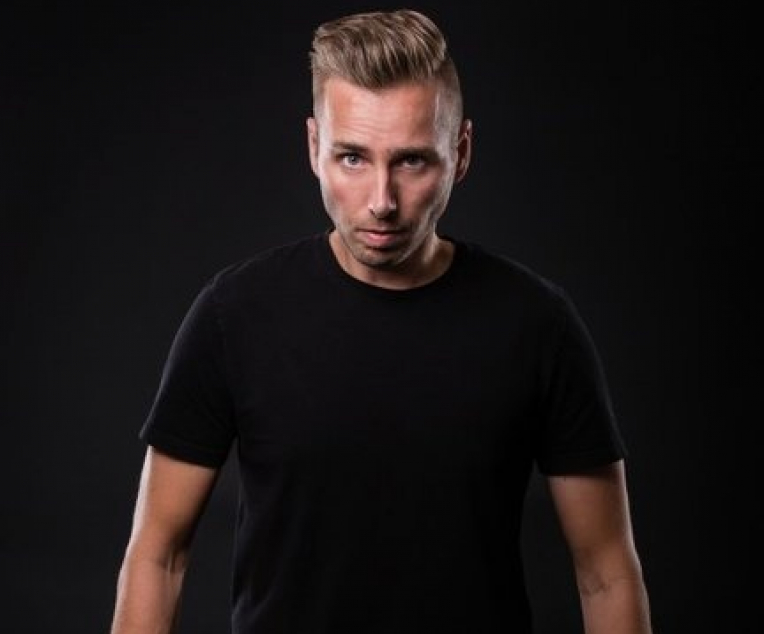 Tha Playah, born as Jim Hermsen in 1982, has developed his own particular style from the very beginning. Few artists had a start that can be compared to the storm this man unleashed in 2002. With enormous hits on the very popular Neophyte label he has proven himself record after record. Being one of the few artists ever to be contracted from the very start of his career to a label as prestigious as Neophyte Records, this dj made it very clear he deserved that chance.

His dj experience goes way back to the mid nineties when he started to practice and occasionally did a gig. However, most of his talent was saved for his big breakthrough. Since 2002 he made it up with performances on numerous big raves worldwide.

All of his productions received massive dj support on hardcore events. The enormous hits "Rotterdam Nightmare" (the anthem of the very successful return of this legendary event) "Weird Shit" and "Fuck the Fame" underlined the fact that Tha Playah deserved his success.

His performance can be best described as utterly remorseless; leaving his audience fulfilled, but totally blown away, probably missing a limb or two. Being a producer has his advantages; his performances always feature unreleased and exclusive tracks.

The debut album of one of Neophyte Records' finest, youngest and most talented hardcore artists, Tha Playah is called "The Greatest Clits". This double CD by this mastah of shock includes loads of exclusive fresh hardcore tracks produced in a way only Tha Playah can: boombastic, melodic, ruff and slammin'!! The hardcore legends Neophyte, Evil Activities, The Viper and Tommyknocker have a guest appearance on this album by delivering two stunning remixes, in which they mash up four of Tha Playah's biggies!! Next to new material, this album gives a great overview of many Playah releases and remixes he delivered over the past years. Despite of his already legendary status and the fact that he is a true 'Playah', this man remains down to earth: