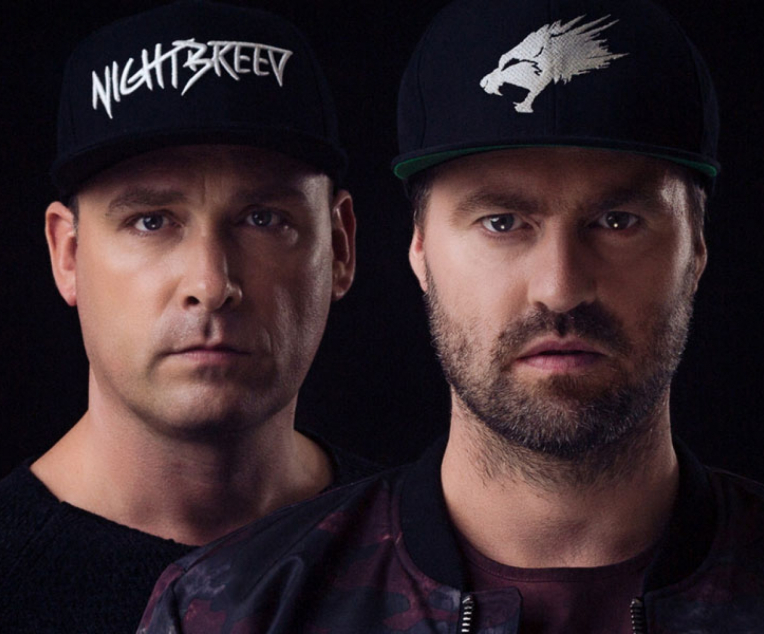 Dutch hardcore artists Endymion are rated among the most popular producers, live-acts and DJ-teams in the world. The outfit was founded in 1997 and the combined talents of the three members quickly resulted in their first release on Supreme Intelligence Records in 1998. This jump-started their career, and in addition to a string of successful releases on Supreme Intelligence and its successor Gangsta Audiovisuals, Endymion has also recorded for such top international hardcore labels as D-Boy, The Third Movement, Babyboom and Neophyte Records.

In 2001 DJ Ruffneck started Enzyme Records and he asked Endymion and Nosferatu to be the figureheads of the label. The new label instantly proved to be a massive success and Endymion's popularity skyrocketed to great heights. Enzyme Records saw the light of such Endymion classics as: All the Way Up, Payback, Drunk With a Gun, Rock the Part-E, It's All Music, Pussy Motherfuckerz, and many, many more. Each and every Endymion release has been a big hit and is played by virtually every hardcore-DJ on the planet. The highlight of their recording career thusfar has been the release of their Catalysed Reactions album in 2003.

Since its inception Endymion has performed at almost every large-scale Dutch dance event. Thunderdome, A Nightmare in Rotterdam, Enzyme Incubation, Masters of Hardcore, Mysteryland, Defqon-1, Megarave, Hellraiser and Project Hardcore are just some of the names on this impressive list. Besides their many Dutch appearances, Endymion has toured all over the world and have left their lasting impression on major cities like Los Angeles, Sydney, Brisbane, Toronto, Hamburg, New York, Quebec, Rome, Barcelona, Vienna, Antwerp, Geneva, Oberhausen, Zurich and Milan, to name just a few!

Their DJ-sets are best described as energetic, hard and uplifting. Regardless of the size and location of the party: Endymion is guaranteed to raise the atmosphere a few nothches. The crowd interaction during their DJ-sets is definitely one of the most important aspects. However, if you want to witness something truly spectacular you’ll have to take in the mighty Endymion live-act. This spectacular show loaded with fireworks, amazing crowd interaction, promotional giveways and fireworks will no doubt blow you away. And most importantly: this is an actual 100% fully live-performed set filled with exclusive new material and maybe even more than 1000% of raw energy!