Kris Kross Amsterdam: the leading Dutch act on the national and international stage since 2011. What started with two brothers from Amsterdam is now a trio that has grown into a powerful and energetic force that tours around the globe.

The trio released their first track, “Until The Morning”, in 2015, “SEX” followed, an international mega hit with Cheat Codes that gained 600 million+ streams. “Are You Sure?”, a collaboration with British popstar Conor Maynard & American hip-hop artist Ty Dolla $ign, followed later. A subsequent release with Conor called “Whenever”, inspired by Shakira’s “Whenever, wherever”, became the summer hit of 2018 with over 300 million streams on Spotify. This song marked their entry into the international music scene, with records in the Billboard Dance Chart and Spotify’s Global Top 50 Chart.

Eleven years into their musical endeavor, the trio hasn’t lost any traction. The last couple of years, Kris Kross scored hit after hit in collaboration with Dutch and international acts. This year, Kris Kross scored a double platinum hit with “Vluchtstrook”, in collaboration with Antoon and Sigourney K. Their second single of the year, “Vanavond (uit m’n bol)” with Donnie and Tino Martin, is on the verge of platinum status. In 2022, the dance formation is still not showing any signs of slowing down.

Looking ahead, we can expect a lot more from Kris Kross Amsterdam. They are set on expanding their presence on the international stage, so stay tuned. 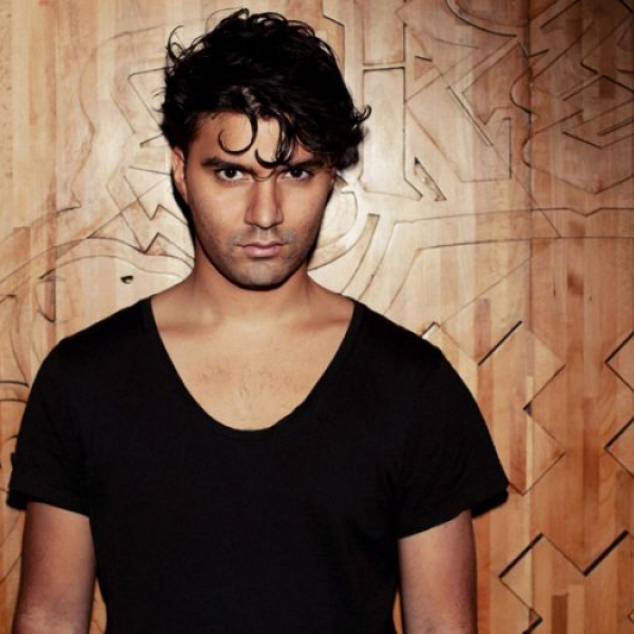