One among the jostling number of talented Dutch producers coming through is Jesse Voorn. He is one of the rising house stars from the Netherlands. His name is buzzing around everywhere at the moment with solid productions and remixes that serve a mix of house and progressive. His release "Gazin" on Strictly Rhythm is proof of a talent that is one to watch. It gained mayor support and entered the Buzz Chart at 10. One of his earlier Stealth releases "Somewhere"even made it to No. 1 on the infamous DMC Buzz Chart and was on Beatports Must Have House tracks. His other Stealth release appeared on Roger Sanchez presents Battle Weapons Vol 2". The track has already gained support from heavy weights David Guetta, Laidback Luke, David Vendetta, Tom Stephan and many more, featuring high up in the dance charts. With Troubled So Harder (Spinnin/Tiger Records) he scored a huge hit last summer/autumn in many countries and even so with Loser, that topped all charts.

Jesse Voorn also has been busy putting himself about on the likes of many big labels, such as Robbie Rivera's Juicy Music, Roger Sanchez' Stealth Records, Strictly Rhythm, German imprint WePlay, Big Love, Spinnin Records, Kingdom Kome Cuts and many more, placing himself in the frontlines of dance music. Jesse's collab with Grammy nominee Jean Elan, called Cypher, received massive feedback and was tracklisted on many compilations. He also did collaborations with amongst others Fab Morvan, also known from Milli Vanilli, D.O.N.S. And Pink Fluid.

His release "4 Music 4 Life" features on the latest Dance4life album, sold worldwide. As one of the main ambassadors for Dance4Life - a global organisation raising awareness of AIDS and HIV - he place a great importance on his contribution. "The thing I like with Dance4Life, is that it's not limited to just inserting a cheque. Dance4Life knows the youth of today is the future of tomorrow. That's why it's good to really involve them. Together we can make this very important difference".

On top of all of this, Jesse hosts his own very successful radio show: Jesse Voorn Radio, broadcast to over 20 countries. Last year saw Jesse burn dancefloors from Miami to Sofia and from Dubai to Ibiza and Moscow. Expect to hear plenty more from this Dutchman in the very near future. 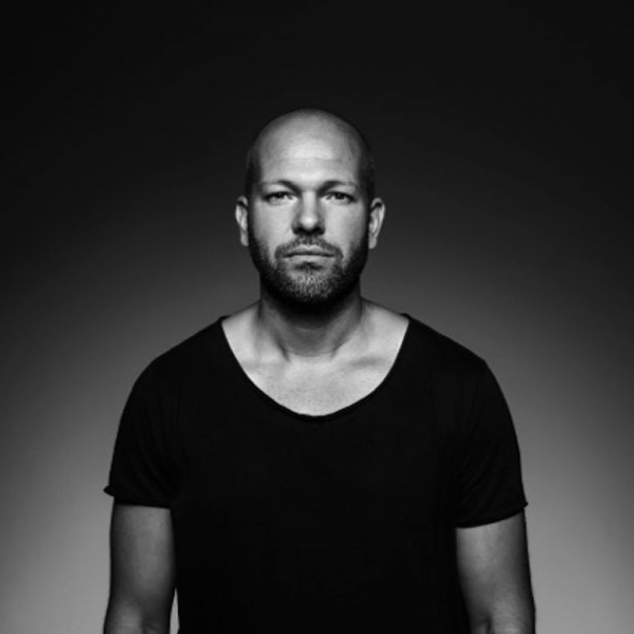