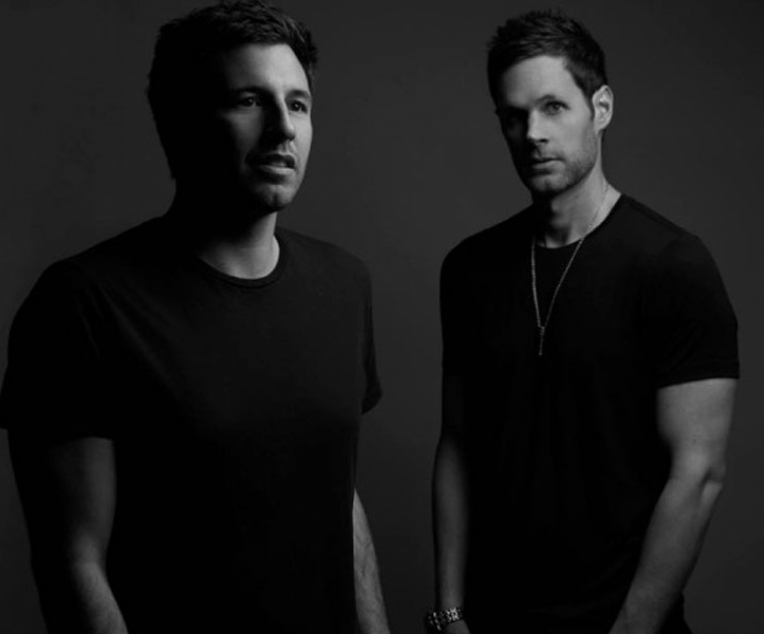 The Brighton Production/ DJ duo, Prok & Fitch have cemented their place in the house scene. Regulars on the Ibiza circuit, their productions consistently notching up countless Beatport top 10’s. The boys have recently been collaborating in the studio with house legends Roger Sanchez & Mark Knight expected these bombs to drop throughout 2013. The hottest DJ/producer pairing in house music have chalked up an impressive array of achievements over their 6 years working together, with annual worldwide tours from Brazil to Australia alongside their full international DJ diary.

Now focusing on their original productions, Ben Prok and James Fitch’s works have signed tracks to some of the biggest names in the business: Axtone, Great Stuff, Toolroom Records, Stealth, Skint and more. With serious and diverse support from the likes of Carl Cox to the Swedish House Mafia,  Pete Tong to Tiesto there’s few clubs worldwide which haven’t witnessed the Prok & Fitch reaction.

The boys have also been remixing for some heavy duty names including Laidback Luke, Moby  and Orbital . Their own imprint, Floorplay Music continues to sign strong projects too, notably a smash from ATFC & David Penn - there’s no doubt that Prok & Fitch is becoming the byword for superior skills in quality house music. As 2013 kicked off the label celebrated its 40th release & some great new music releases scheduled throughout the year.

In the DJ booth, it's all about the groove with these guys, whether they are on a line up with the underground crew keeping it deep and dark or playing in the big main rooms for the masses, their versatility and acceptance across genres has been key to their success to date! Rocking mainstages at the infamous Sunburn Festival in Goa & many other festival's, playing at some of he most prestigious clubs in the world: Amnesia & Space in Ibiza, Sankeys in Manchester, and Circus in Montreal. It's difficult to find a country that they haven't visited in the past 12 months.

2013- is shaping up very nicely, with there busiest DJ diary to date including festivals throughout the world.  Hotly anticipated releases on Floorplay, Great Stuff, Stealth & Toolroom in the first quarter of the year. Expect collaborations with Roger Sanchez, Mark Knight, Rene Amesz, Alex Kenji & more all the ingredients are in place for 2013 to be their best year yet...