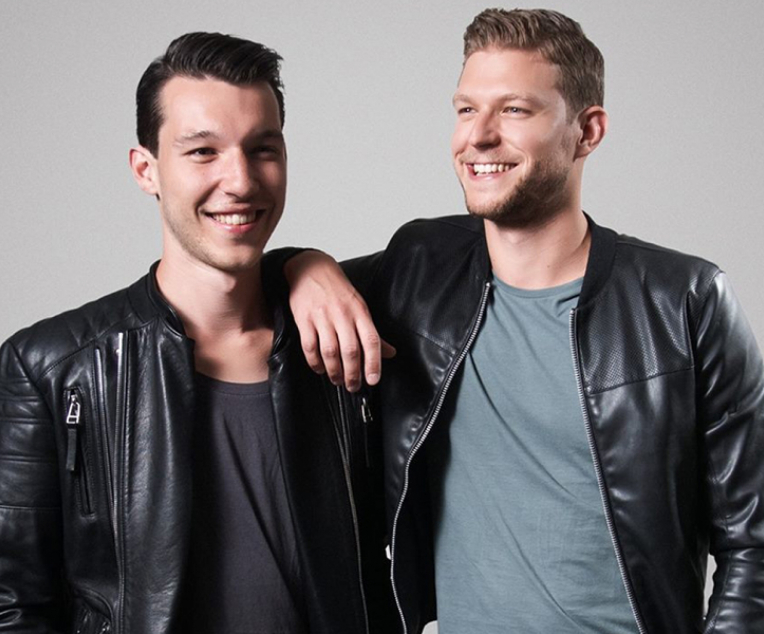 Rising stars Oscar Loomans and Bart Jaspers, better known as Holl & Rush, have been sharing their musical passion for many years. Since the moment these youngsters decided to produce together, an unique progressive and electronic sound was born. The flow of appreciation seems to be endless. A dream starts with an ambition, Holl & Rush want to make people dance with a distinctive groove and let them feel what music makes so beautiful.

After 2013 and 2014 as succesful years of introducing, more authoritative people in the world have been supporting Holl & Rush music. Axwell & Ingrosso started playing ‘Shogun’ in live sets, Fedde Le Grand signed ‘Morse Code’, ‘In My Arms and ‘Sonar’ for his imprint Flamingo Recordings and a steady fanbase was created on social media. Hardwell premiered ‘Buddha’ at Ultra Music Festival Main Stage, and signed it on his imprint Revealed Recordings in 2015. The energetic duo followed this up with ‘Got Some’ also released on Hardwell’s major label, besides sampler releases ‘Shogun’ and ‘Radio’. Fedde was convinced by the talent of the two young producers. ‘Feel Good’, by Fedde le Grand and Holl & Rush, hit the charts early 2016 through Darklight Recordings and got huge support as a top 20 listing in the Beatport top 100 overall chart and #8 in the House charts.

Holl & Rush have been DJ-ing all over the world as a logic result of working hard on music for releases and adjusting their act to every crowd during their shows. Oscar and Bart have even become an essential part of the international dance-scene. Quality releases on the biggest labels combined with more support by Hardwell, Axwell, Sebastian Ingrosso, Tiësto, Martin Garrix, Steve Angello, Afrojack, W&W, Nicky, Romero, Blasterjaxx and R3hab have resulted in dj gigs thoughout the globe. New goals have been set, new music is on its way. The top is not even near, Holl & Rush are ready to blow your mind.