Funkerman, known to his postman as Ardie van Beek, (born 1975, Breda, The Netherlands), is an internationally appreciated DJ/producer and the founder of Can You Feel It Records and Flamingo Recordings.

From his first love of pioneering US hip hop, through obsessive crate digging for classic soul, disco and funk, to riding on the first waves of US house; he has always been on a quest to find, make and play new and exciting music.

Whilst spinning at the Spock club in Breda in the mid nineties he also started to produce and promote music, while working in local record store, Magik. Being surrounded by the records he loved gave him an insight into the dance music industry as well as a keen sense of how music moved people. He quickly became an A&R manager, working at the heart of the burgeoning Dutch scene.

In 2004 he founded Flamingo Recordings, with fellow producer Raf Jansen and DJ/producer Fedde le Grand. The label went from strength to strength, releasing some of the biggest house tracks of the noughties, including Ida Corr’s Let me think about it, Fedde le Grand’s Put Your Hands Up For Detroit and the Fedde/Funkerman smash collaboration, 3 Minutes To Explain.

The label was also the birthplace of Funkerman’s  Speed Up featuring I/Fan, a track so popular that it was released by another nine labels and featured as on Xbox 360 karaoke game Lips before eventually being signed by legendary UK label Defected Records. During this period Funkerman delivered several huge remixes for the likes of Ida Corr, Guru Josh and the Sugababes. In 2010, buoyed by the massive success of multiple singles and remixes, Funkerman released his first full-length album, House For All.

Founding one highly influential record label would have been enough for most people. But it was becoming increasingly clear that Funkerman wasn’t like ‘most people’.  He partnered with Raf Jansen once more to found Can You Feel It Records in spring 2011. This label was quick out the blocks to begin releasing high quality music and it wasn’t long before the heavyweights began to take notice.

Later that same year Funkerman and Raf signed an exclusive publishing deal with Sony/ATV, an unmistakable sign not only of their hard work and dedication but also their exceptional level of talent. The deal was a
stamp of approval from the most influential names in the business, bringing with it new tools and resources for getting their music in front of as wide an audience as possible. 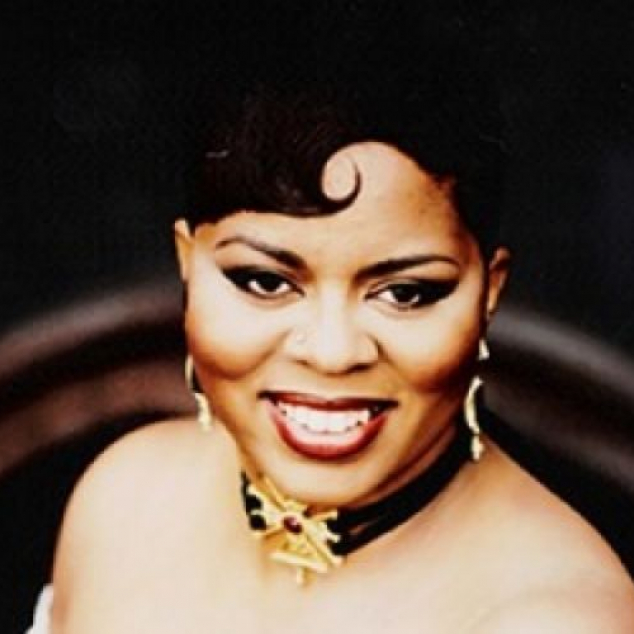 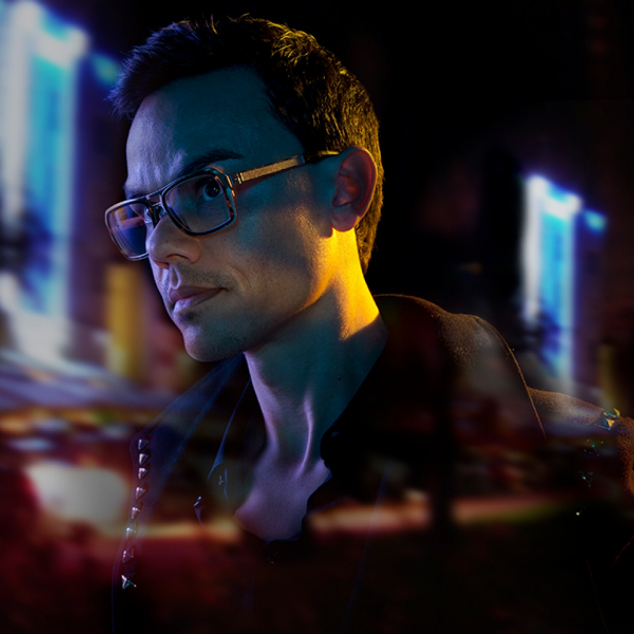