Ever since reaching the #1 spot in more than 55 countries with his rework of OMI’s ‘Cheerleader’, German platinum-selling DJ, producer and songwriter Felix Jaehn has gained international success. ‘Cheerleader’ topped the charts around the globe including the Billboard Hot 100 in the United States. Jaehn’s massive breakout single with Jasmine Thompson, ‘Ain’t Nobody (Loves Me Better)’‚ became a worldwide sensation in 2015, officially establishing him as a fully-fledged superstar, touted by Rolling Stone as an ‘exploding producer’. Felix Jaehn is now a household name, achieving global stardom with his unique productions.

His collaborations speak for themselves, working with Steve Aoki and Adam Lambert on ‘Can’t Go Home’, ALMA on ‘Bonfire’ and Marc E. Bassy and Gucci Mane on ‘Cool’. To date, Jaehn’s collective catalogue has been streamed over 4 billion times across all platforms, and he has been awarded a total of 85 gold and platinum records, receiving the ‘Entertainment’ award at the highly prestigious Berlin Bambi Awards in 2016. With some of the biggest crossover hits of the last few years, Jaehn released his debut studio album ‘I’ last year. It was crafted with a deeply personal touch, highlighting his progress since 2014 and emphasising his journey.

Now Felix Jaehn takes another leap into international stardom by teaming up with Brazilian superstar DJ Alok, and British pop band The Vamps. This truly international collaboration sets the mood with The Vamps’ catchy vocal piece and touches of Jaehn’s instantly recognizable production style, which solidly builds a tropical pop vibe. ‘All The Lies’ is carefully crafted to accommodate the distinctive styles of Alok, Felix Jaehn and The Vamps, and is destined to climb the charts with its musical depth and unique flair. 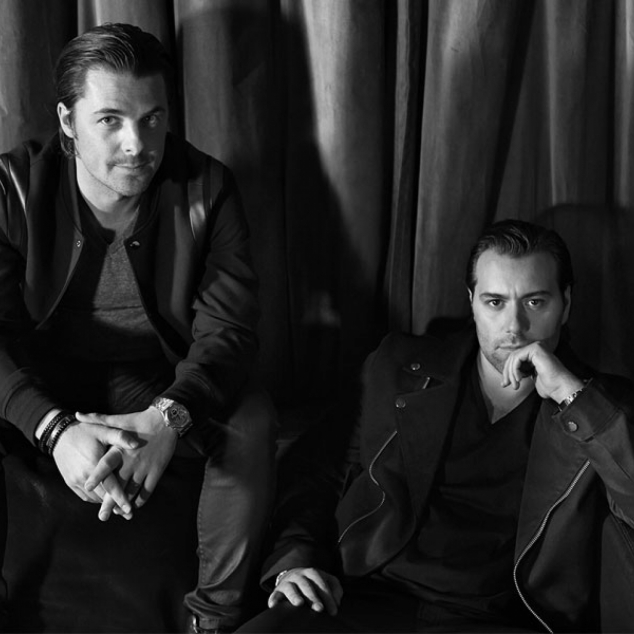 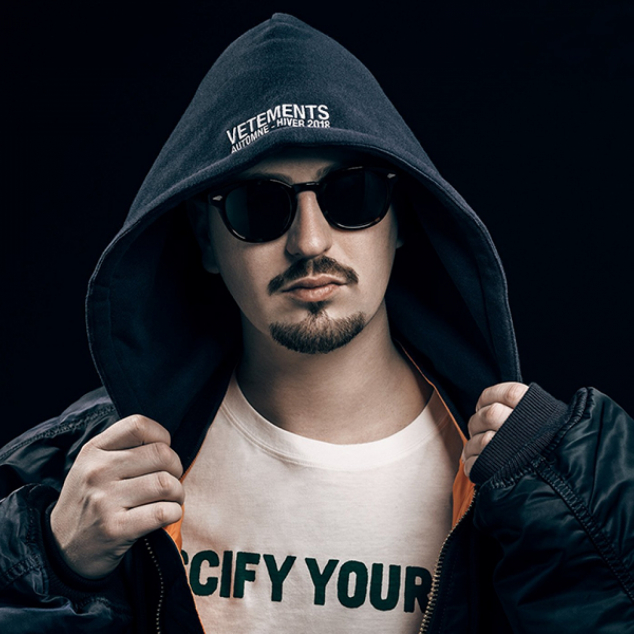