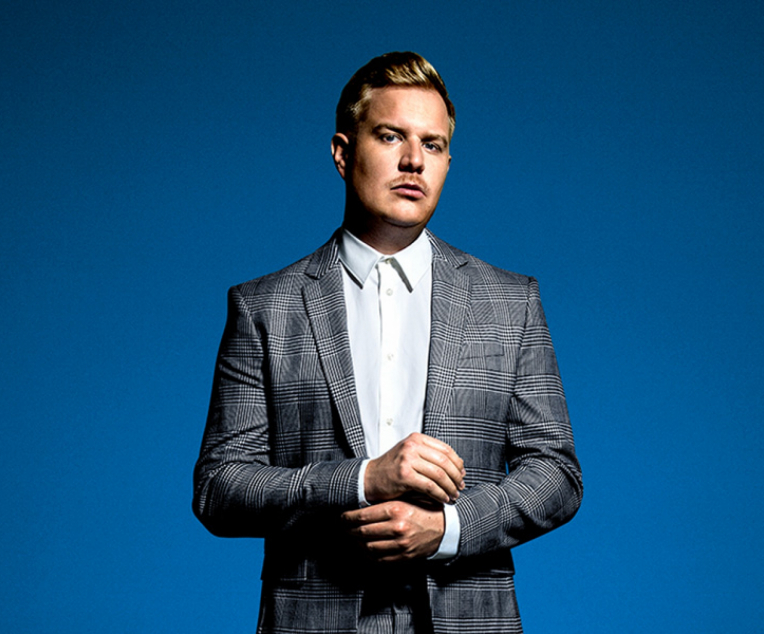 After the leap into the unknown that was debut single ‘Fuck it All Up’, DOLF is ready to step into the light with a string of spring and summer festival dates. A new, five track EP on Barong Family is dropping as a free download by the end of this month to get the party started.

When ‘Fuck it All Up’ was released last December, DOLF immediately established himself as a producer of catchy bass music that contains pop sensibility and dancefloor thunder in equal measures. Over 2 million streams later, DOLF’s new EP is aiming for festival euphoria while retaining that playlist-friendly appeal.

After road testing the new material while opening for Yellow Claw in Singapore in April, DOLF is playing in the Netherlands, Belgium, Germany, France and Spain throughout the summer.