DJ Jurgen grew up in Delft, where he started to experiment with music and became a radio jock for CITY Radio The Hague. In 1985 he became a regular dj at a Dutch public radio station which gave him his credits in the radio industry.

By the end of the 80's he entered the Amsterdam dance scene hanging out with friends and got in contact with House Music. He started to experiment with the music and in a short time he was playing several clubs where he became a regular DJ. At that time he played amongst places like the HOUR POWER in the Escape at the Rembrandt square Amsterdam where he had his own residency as well as at the ASTA in The Hague. At the ASTA he presented his own concept ID, introducing and giving new and upcoming DJ's the opportunity to show their skills.

In '94/'95 DJ Jurgen started to get into producing, building his own little studio where he created his first release SHAKRA'S FEELINGS (witch was a regular on many compilation cd's and well played in the underground scene).

In 1998 he made his big score with his number 1 record BETTER OFF ALONE. This made him a well known DJ all over the world. Television performances and travelling throughout countries like JAPAN, HAWAII, DUBAI, SOUTH AFRICA, USA, etc. DJ Jurgen was the first DJ/producer nominated for the IDMA award in Miami, receiving recognition throughout with his follow up hit record Higher Higher wich brought him to the top.

July 2005 DJ Jurgen released Wicked Waves on the new Yakuza Label and in March 2007 his single Boyzz was released on Spinnin Records. Further in June 2008 Higher Love came out and in 2009 Crazy Sexy Cool.

In 2005 DJ Jurgen also started with his daily morning radio show at Radio Fresh FM where he hosted his high rated show ID, every Saturday night with the latest club tracks news. His radio show is internationally well known and listened to, because people tune in from all around the world to check his show on the internet Fresh FM ID

At the moment DJ Jurgen is on the move. This year two new single`s will be released and Higher & Higher will be Remixed by several well known upcoming producers and of course by DJ Jurgen himself. His open up-tempo Tech House will keep the people moving on the dance floor...... 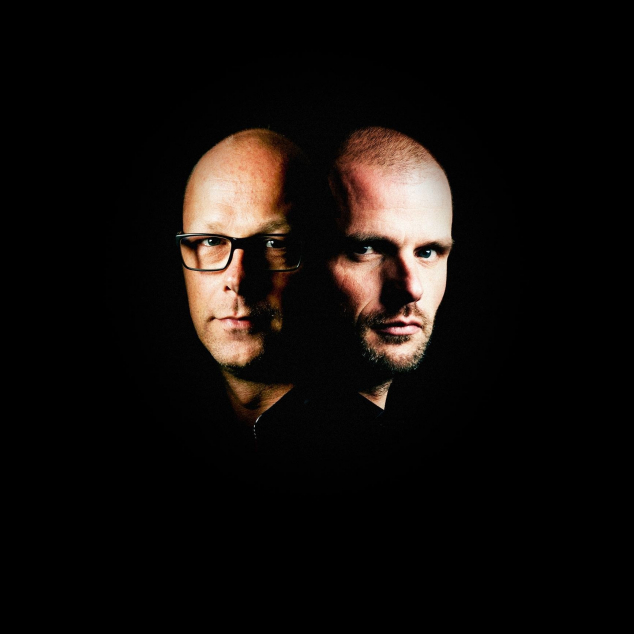