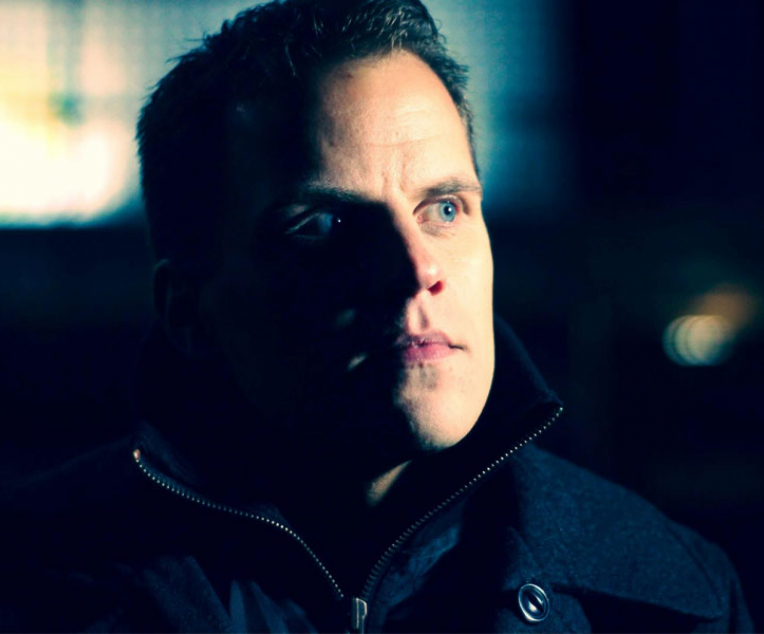 Unrestricted beats and energetic melodies, the D-Passion sound has taken the stage by force! Bringing creativity, power and the fresher sounding hardcore beats to his music, Rik Gieling in no time has distinctively set his music apart as the D-Passion sound.Dedicated to the movement, D-Passion delivered his first step into the hardcore scene with the release of 'Exposure' back in 2002. Following positive reactions from the mainstream crowd and fellow producers, D-Passion enthusiastically continued to develop his skills and created a first series of hardcore releases on The Third Movement. Featuring melodic tracks with strong samples and catchy hooks like 'Fuck the free world', 'God don't care about me' and 'What's going on?', each release since has continued to build momentum.Next to working alone in his studio, D-Passion grabbed several opportunities to co-produce music with some of the scene its finest. Working together with renowned artists like Promo, Unexist, Mad Dog and Alex B, Rik has delivered some of the most solid tracks to date and slowly presented himself as on of the pillars of the future hardcore scene.At the end of 2007 D-Passions' follow-up line of hardcore exposures has seen daylight. Starting of with dance-floor smash 'Unstoppable' D-Passion made the next step in music, featuring a new look as well as an even stronger focus toward creating credible melodic tracks. A personal high point for now in the new line of releases was the unveiling of 'Data recovery', Rik's first solo album featuring a remastered collection of best work as well as some brand new tunes.Behind the decks D-Passion developed a taste for effective tracks. No matter the stage, D-Passion has been a versatile name always focused on bringing an accessible edge to his sets. Delivering dance-floor driven hardcore, any crowd should proceed with caution when the D-Passion sound is unfolded at full force. Without loosing strength, and a non-stop attitude to boot, his sound has proven itself on hardcore events like Thunderdome, Defqon 1, as well as broader stages like Mystery Land. Always delivering his quality mark, D-Passion continues to move in the loud direction.You can't stop the movement, you just change the moves!