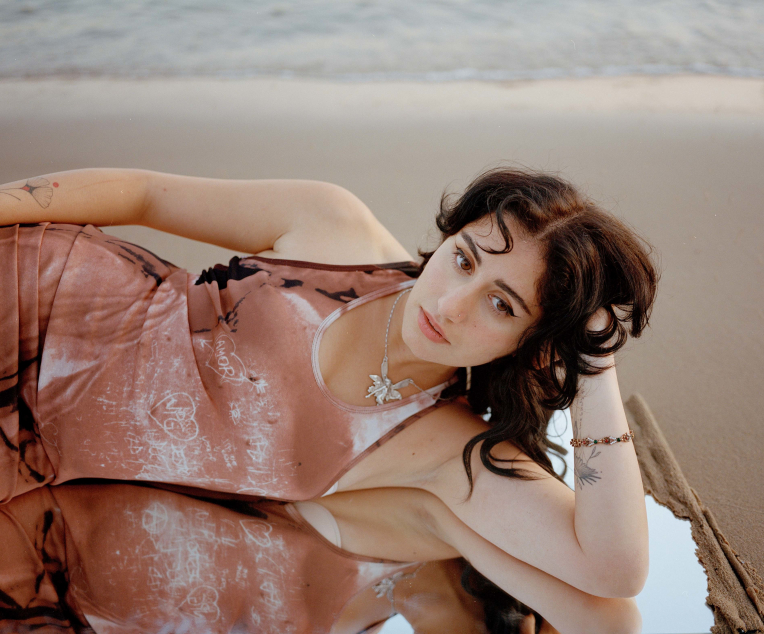 Inspired by the likes of Bruno Mars and Demi Lovato, Naaz is a singer/songwriter from the Netherlands who seeks to inspire people with her music. She began writing songs when she was six, but it took a while to convince her Kurdish family to allow her to make her music public. After posting cover versions of pop songs to her YouTube channel, she released her debut single, "Nobody Said," which she co-wrote with her brother Yaad, in 2013. In 2015, she appeared on Yellow Claw & Flux Pavilion's "Catch Me," and released another pair of singles, "Sadboy" and "Escape," in 2016. The following year, the track "Words" arrived in advance of the debut EP Bits of Naaz. 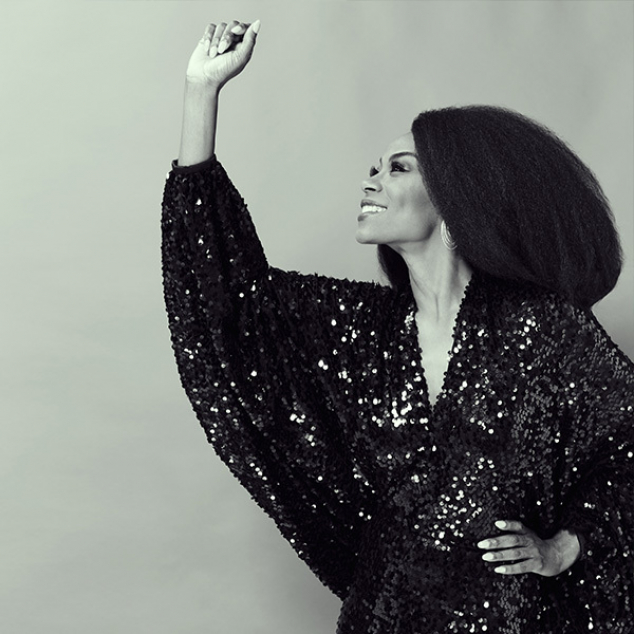