Agnes Caroline Thaarup Obel is a Danish singer, songwriter and musician. Agnes began playing piano as a child, thus discovering songwriting. In her late teens she founded the Copenhagen based band, Sohio, together with the Danish musician and producer Elton Theander. The two worked together for several years before going their own way. Agnes is known for her DIY ( “do-it-yourself” ) attitude to music making: she writes, plays, sings, records and produces her own material. She is currently living in Berlin.

Agnes Obel’s debut single “Just So” was written and recorded in her bedroom and was featured in a german commercial. Her debut album ‘Philarmonics’ was released the 4th October 2010 in Denmark, Germany and other European countries ( through Recordings). Three songs from this album were included in the soundtrack to the film Submarino, by Thomas Vinterberg. 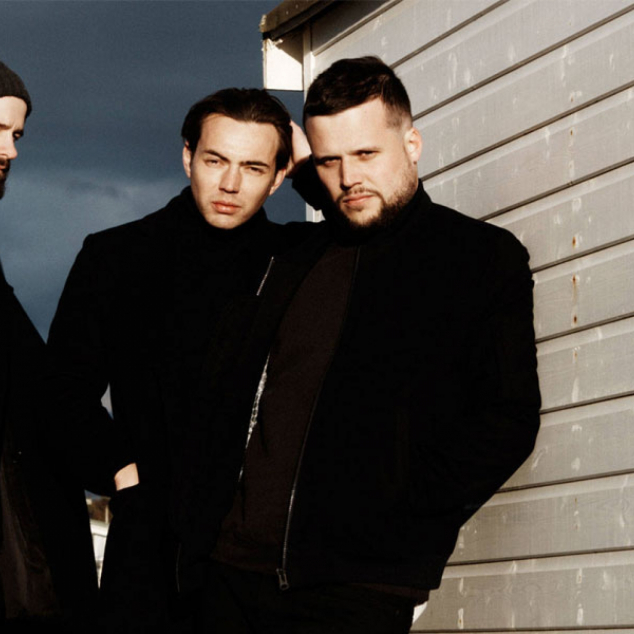