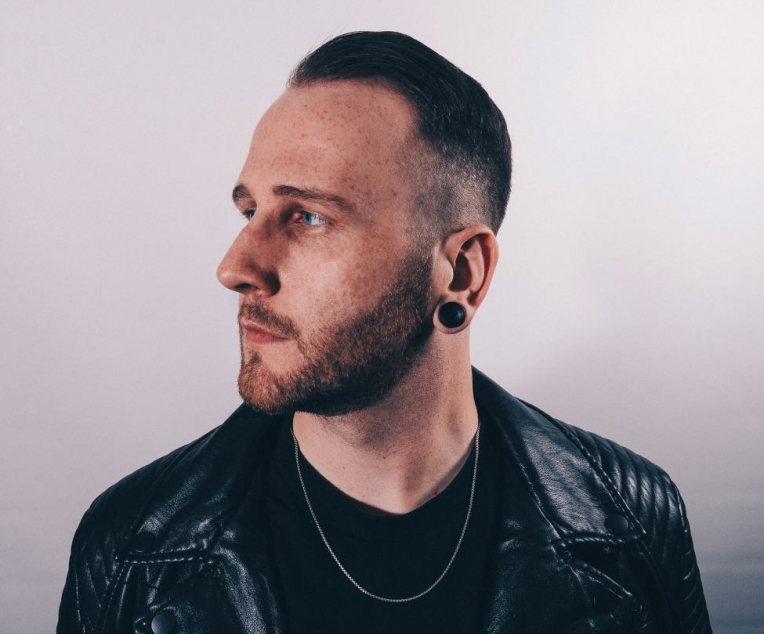 Zomboy has had an explosive few years since making the transition from his sound engineering background into full-time music production, and his dynamic rise to global recognition has been quite something to watch.

One of the biggest names in bass, Zomboy released his debut LP "The Outbreak" on Never Say Die Records on August 4th 2014. Alongside delivering his trademark, unflinching brand of Dubstep, the UK-based producer also takes the opportunity to expand his musical horizons, incorporating a range of styles within the track listing.

The LP follows the theme of his US tour of the same name, spreading Zomboy’s inimitable sounds like a virus to bass heads across the world. An exciting insight into Zomboy’s musical mind, this LP Topped the iTunes electronic chart in 10 countries and achieved top 10's in a further 14, Therefore elevating Zomboy's status within EDM music to legendary.

Since his first release, Zomboy has consistently topped the charts which lead to Ministry of Sound and Warner Music snapping up several of his tracks for various compilations. Constantly developing his unique sound, Zomboy has created numerous remixes for artists such as Fedde Le Grand, DJ Fresh and Flux Pavilion, clocking millions of views on YouTube and causing an ever-increasing demand for his DJ sets across the world.

The future of Zomboy will undoubtedly be that of further bass domination.