Born Anton Zaslavski, Zedd was raised in Kaiserslautern, Germany by two classically trained musicians. He began playing the piano at the age of four and built up his knowledge of the Classical repertoire throughout his childhood, at times writing a song a day. At age twelve, Anton learned to play the drums and, soon after, he began performing with the post-hardcore/metal trio Dioramic. As a preteen he was already composing and producing numerous rock songs in his band's own studio. As the aughts progressed, Anton’s awareness of other genres widened, and in 2009 his interest in producing electronic music was piqued after hearing the French electronic duo Justice. With his gift for musicality and background in composition, instrumentation and production, the move into the realm of electronic dance music was seamless.

2009 proved to be a watershed year for Zedd. It was during this year that he began producing electronic music, and within an incredibly short period of time amassed widespread critical and audience acclaim. Within a few months of beginning his production work, Zedd won two Beatport remix contests, the "Armand Van Helden / Strictly Rhythm Remix Contest" and the "Fatboy Slim / Skint Remix Contest". These critical wins gave the budding artists the notoriety and clout to catch the interest of Skrillex who essentially found him on the net and signed him to his new OWSLA label. He caught the ear of Interscope A&R Dave Rene and Interscope Geffen A&M Chairman Jimmy Iovine and successfully released several official remixes for powerhouse artists such as Lady Gaga, Black Eyed Peas, P. Diddy, Swedish House Mafia and Skrillex on labels including Interscope, mau5trap and EMI.

In the realm of his original compositions, Zedd’s hit singles 'Shave It' and 'Slam The Door' (released on OWLSA) held the top spot on Beatport's charts for multiple weeks at a time. In the same year, his remix of Lady Gaga’s “Marry the Night” appeared on the deluxe edition of the superstar’s latest album Born This Way and his remix of “Born This Way” appeared on Born This Way: The Remix. In addition to his own compositions and re-workings of songs by other artists, Zedd has had fellow electro heavyweights take their turn at his tracks, including Tiesto, Armin Van Buuren, Kaskade, Knife Party and more.

Zedd signed with Interscope Records in 2012 and released his debut LP Clarity in October to much critical acclaim. The album’s first single, “Spectrum,” featuring Cherrytree Records recording artist Matthew Koma, garnered massive global attention, soaring to #1 on the Billboard Dance Club Song chart and ultimately being named their Dance Club Song of the year as well as iTunes “Breakthrough Album of the Year (Dance) for 2012.

In addition to racking up original production credits for artists including Eva Simons’ “I Don’t Like You” and Justin Bieber’s “Beauty And A Beat,” Rolling Stone named Zedd an “Artist to Watch” for 2012, and more recently, MTV deemed him an “Artist to Watch” for 2013. Zedd has performed at major festivals, including Ultra, Electric Daisy Carnival, Nocturnal, Coachella, Lollapalooza, Hard Summer in Los Angeles, and Electric Zoo in New York.

Zedd made his national television debut on The Late Show with David Letterman in October of 2013 where he turned his signature style upside down performing a stripped down version of his new single “Clarity” - showcasing his classical training by playing piano alongside a string quartet and vocals from Foxes. In early summer of 2013, he went on to again perform the track on Late Night with Jimmy Fallon, this time accompanied by The Roots. The performance culminated in an unprecedented DJ performance replete with LED grandeur that simulated the festival performance experience for the first time on national television.

In the following months, “Clarity” ascended the radio charts and garnered spins on Top 40 radio stations across the country, propelling the single to the #2 song in the country. The single was certified platinum in August of 2013 and continues to dominate the airwaves while the accompanying video garnered Zedd an MTV “Artist To Watch” VMA nomination for that year. The smash single would later go on to earn Zedd a 2014 Grammy award for “Best Dance Recording” .

“The Moment of Clarity” tour in support of the album immediately sold out major venues across the country, establishing Zedd as one of the premier touring acts of the year and landing him another appearance at Coachella 2014. Just as it seemed the attention surrounding the young producer had reached a fever pitch, he unleashed another monstrous single, “Stay The Night” featuring Hayley Williams of Paramore. The track debuted at #8 on iTunes and sold over 78,000 copies the first day, eliminating any doubt about his ability to consistently craft hit songs with substance. Similarly, Zedd delivered another home run at the top of 2014 with the release of “Find You”, Ft. Matthew Koma and Swedish vocal powerhouse Miriam Bryant. The trio performed the smash single live on the outdoor stage of Jimmy Kimmel Live! on February 3rd, 2014.

Zedd’s stellar development is undoubtedly linked to his unique and highly recognizable style of composition which stands out in a crowded field. His meticulously detailed and carefully produced tracks are remarkably distinct, drawing from his complex musicality and diverse background spanning from classical to post-hardcore/metal to electro house. Already a powerhouse beyond the EDM realm, Zedd’s originality continues to fuel his momentum, propelling him forward with every beat. 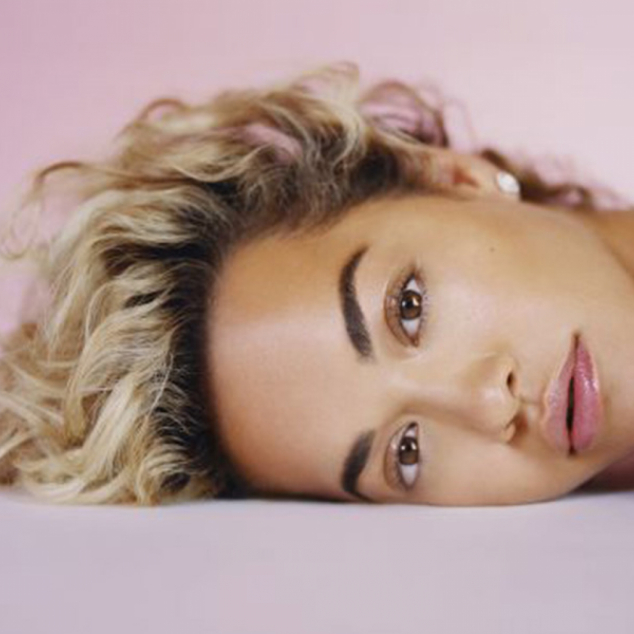