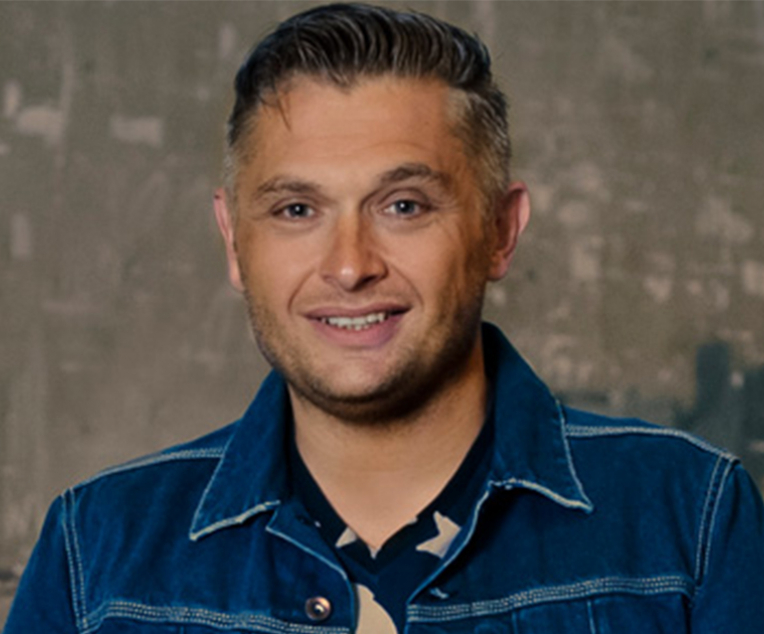 A never ending love for music and aspiring to become a DJ since he was roaming the record shops of Amsterdam as a teenager. Silverius` passion to share music with others was and is the foundation for a remarkable career in the music industry. Working on creating his own sound every day and focusing on great projects with others has been his life now for over 10 years. With exciting highlights and succesfull achievements Silverius keeps reïnventing his music, which is exactly what makes him a uniqely creative and driven DJ/Producer.

Radio Host
Starting may 2014 Silverius hosts DiepSide, a weekly show airing on the trendsetting online house station Deepfm every monday 21h-23h. In the show Silverius brings new and edgy deephouse sounds together with more familiar house tracks, many of them similar to the sound of his own label, which the show was named after. Using his inside knowledge to give his listeners the inside scoop of the scene is one of the others things he loves about hosting radioshows.
Silverius is also known for his classic house sounds on Radio Veronica. From 2003 until today, he is the host of FloorFillerz, a non stop mix show on commercial broadcaster Radio Veronica every Saturdaynight from 22'00h till 23'00h. A show containing all the best house music from the last decade's.

Producer
Silverius has produced many tracks, the latest being 'Magic Dreamer", a deephouse remix with a classic sound. This year he has been focusing on producing a string of Deep `N House mixtapes showing his main passion and skill in this area of house music. Throughout the past years one of the highlights was the release of a collab between Silverius, Jennifer Cooke and Eastar, 'You got it goin' on". This vocal house track is the fifth release on his own record label. Besides producing his own music Silverius regurlarly produces remixes for labels such as PALOMA BLANCA RECORDS (Netherlands), SUITE MUSIC (Mexico) and Kid Massive's AUDIO DAMAGE ( United Kingdom).

Label Owner
Silverius owns the record company Side Recordings. Side Recordings has been the founder of multiple labels of which DiepSide and SideBeats are two of the most known, focusing on deephouse and electro house/progressive. In april 2014 Silverius` own remix 'Magic Dreamer" was released on DiepSide and a remarkable track 'Victoria V1" from one of the young talents, EXO MODA, was released on SideBeats. Silverius started this enterprise to create a platform for talented young DJ`s as wel as established artists to share their music. The record label provides artists with a full support package of online marketing strategy and artist promotion. Silverius: 'Side Recordings is all about sharing the music and the story behind the artists. I believe that it is our unique approach that results in exciting and succesfull collaborations with artists, and it is a great source of inspiration for me as a producer".

Previous
After his career as Head of Creative at EMI Music Publishing, he starts ROOTZ Records in 2003 with Olav Basoski and Alex Romano. In 2004 he releases 'El Vibe Latino", followed by several remixes and other tracks. In 2006 ON THA FLOOR MUSIC was born, another house label for which he remixes the first releases. Highlight of 2008 is his track with Jennifer Cooke and Eastar, 'You got it goin' on". This vocal house track is On Tha Floor Music's fifth release. As the On Tha Floor story continues into 2009, the label's club night and radio show are realised. The monthly club night in CLUB NL (Amsterdam) starts in June, as the radio show on TMF Hitradio is already airing since April 2009. In this weekly show Silverius delivers a weekly mix with 'JUST HOUSE MUSIC", which is also the On Tha Floor theme.