As a seven year old boy, Sidney started playing the guitar. From there on he knew that he wanted to make music for the rest of his life. After seeing a couple of DMC Mix Championships, his interest in DJ-ing was sparked. He started DJ-ing in 1995 at the age of 14. During that time he mainly played R&B and Hip Hop tunes at local clubs. He switched his style completely to House music in 1999 and became the resident DJ of the ‘Exxellent’ nights at one of Holland’s biggest clubs The Matrixx in 2003. His producing skills really took off in that period.

His first real club banger was called ‘It’s All Funked Up!’ (Spinnin’ Records). After the release in 2003, Sidney knew that he couldn’t stop here and locked himself up in his studio. ‘Nobody Move’, ’Rock This’, ‘Girls’, ‘Aeroplane’ and ‘Viruz’ were some resulting floor fillers, just to name a few.

Sidney’s career as a producer and DJ took off from there and he quickly became one of the most dominant forces in the Dutch scene. After a number of club hits, Sidney broke into the charts when he released the now infamous: ‘Riverside’!

‘Riverside’ was immediately supported by virtually the entire who’s who in dance music and became a worldwide chart hit after conquering club land, reaching platinum status in Australia, entering the UK Charts at 2 and having top 10 chart positions in dozens of countries around the globe.

A lot happened since ‘Riverside’. Sidney was already one of the most booked DJ’s in his home country, The Netherlands, but Riverside catapulted him into the top of the international DJ scene. Ever since, Sidney has been touring the world, recently playing important festivals and venues like Tomorrowland Belgium, Mysteryland Holland, Electric Zoo, EDC, Las Vegas, Extrema Holland and of course his residency at Surrender (Las Vegas). In November this year Sidney will go on an extensive club and festival tour in Australia and Asia.

Sidney laughs: ‘I am really thankful for what Riverside did for my international career, but with the material I am recording now, I hope I can give my fans another ten ‘Riversides’!

Sidney’s working hard on that. Besides recently remixing for the likes of Katy Perry, David Guetta & Rihanna, Martin Solveig’s ‘Hello’, LMFAO’s ‘Champagne Showers’, Pitbull’s megahit ‘Give me everything’, Enrique Iglesias and J-Lo, Sidney has not stood still with his own productions. On his new label ‘RockTheHouze’, Sidney releases smash after smash, like ‘Duplex’, ‘Tomahawk’ and soon to come, his collaboration with Lil’ Jon: ‘Mutate’.

Sidney’s future looks even brighter when considering the fact that he is slowly but surely expanding his career as producer for some of the world’s major pop/urban/dance crossover stars. His recent collaboration with Will.I.Am and Lil’ Wayne is only one example of this.

Sidney comments: ‘I have always been into crossing borders. I try to remember my roots, which range from hip hop to house, and transform those influences into something new, both in the club and in the studio. I love working with great talents, it doesn’t matter to me from which scene they are, pop or underground. I will always stay true to the club scene, but I will never limit myself to doing just one thing. There are too many musical adventures ahead of me and I will love every single one of them!’ 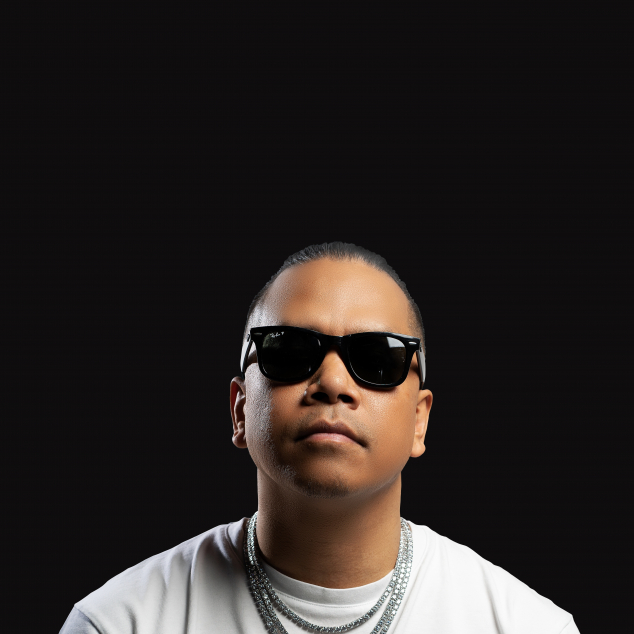