Sak Noel made his first steps into the musica world when he was a teenager, influenced by the electronic sounds of the 21st century.

After playing in many clubs he decided to start his own company together with a good friend, the company is called “Moguda”. Duringthe last few years he has produced many tracks for different artists and has collaborated with clubs, traveling and throwing parties around the country.

He had a group called Mak & Sak featuring Xana and due to its success Moguda has become a big annual festival. This has brought him a lot more exposure and Sak is now the face of Moguda, it is his own company and he gets involved with everything that is related with the parties, the trailers, videos, flyers design wedges and he has even started his own radio show.

He definitely turns everything into “One” he feels capable of dominating all creative aspects of the night sector.

His latest track Loca People is a clear example of Sak s vision, he has created the video clip and the music, acting in and directing the video himself. He is presently producing many good tracks that will be released very soon.. 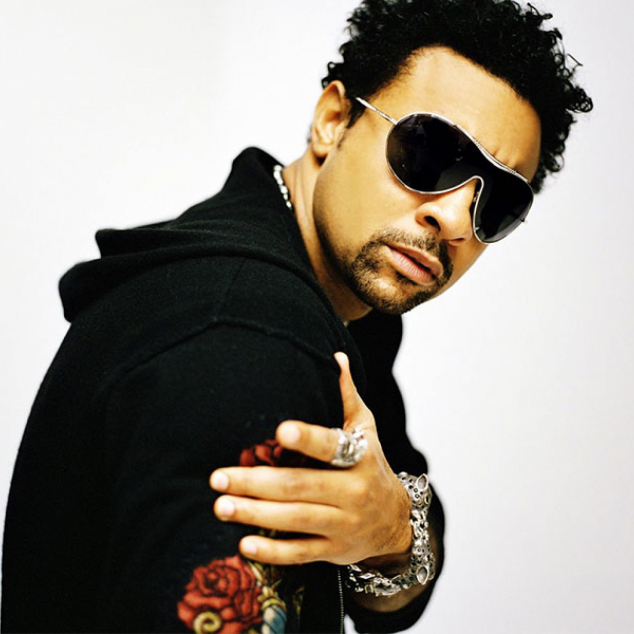 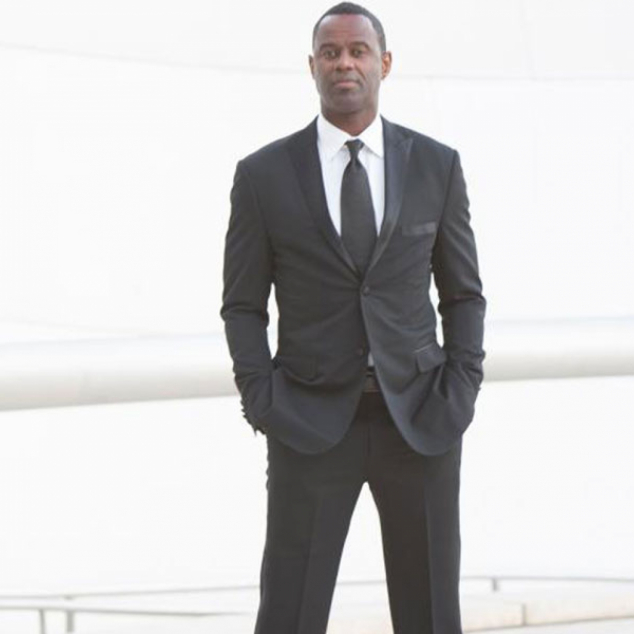