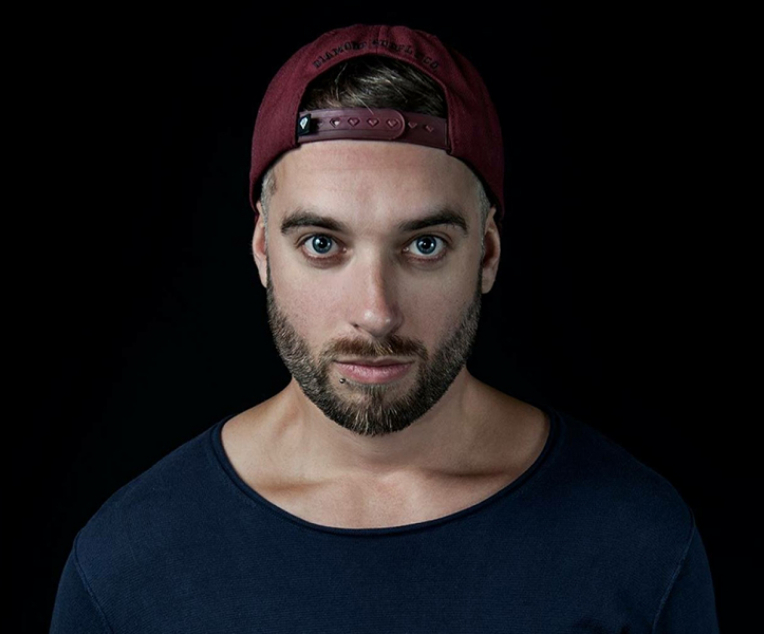 Uncompromising, original, explosive and visceral are the key terms that define N-Vitral's music. With quite a few underground hits under his belt and impressive technical skills on stage and in the studio, N-Vitral can make any party crowd crash into euphoria.

A distinctive feeling of diversity, underground vitality and technological prowess, N-Vitral is a name closely linked to The Third Movement. Ever since his first release he has developed his sound design to impressive heights. His earlier releases contain a uniquely dark and technoid sound, while his more recent works like 'Kling Klong', 'Welcome To The Killzone', 'Sicko Cell', 'Such Kick' and 'Jump The F@#* Up'; have pushed the energy bar beyond hardcore's limits. With a battery of blistering bass driven kicks and high-tech distorted rhythms, he can guarantee intense dancefloor turmoil.

In 2002 a talented 17-year old producer surprised the scene with his debut-release 'XS36'. Things got pretty hectic after that; live performances at festivals and parties all over Europe (e.g. MysteryLand, Defqon.1, Dance Valley, Nature One, Q-Base, Astropolis and live-sets at the legendary technobunker Tresor club in Berlin and pop temple Paradiso in Amsterdam), several critically acclaimed releases and an ever-growing demand for his sound at raves around the globe.

Influenced by any form of cutting edge dance music, N-Vitral developed a totally unique style in hardcore. Dark atmospheres, high energy poly-rhythms, crowd-stimulating breaks and beastly kickdrums are the key ingredients which set his music and live performances apart from the rest. His tracks are featured in DJ sets from nearly every hardcore DJ imaginable and have created euphoric bursts of energy on dancefloors all over the world. There is only one N-Vitral and his music proves this. 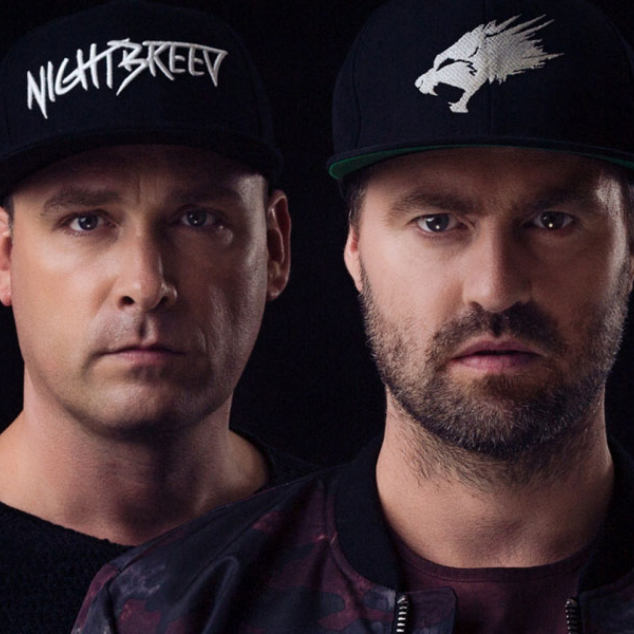