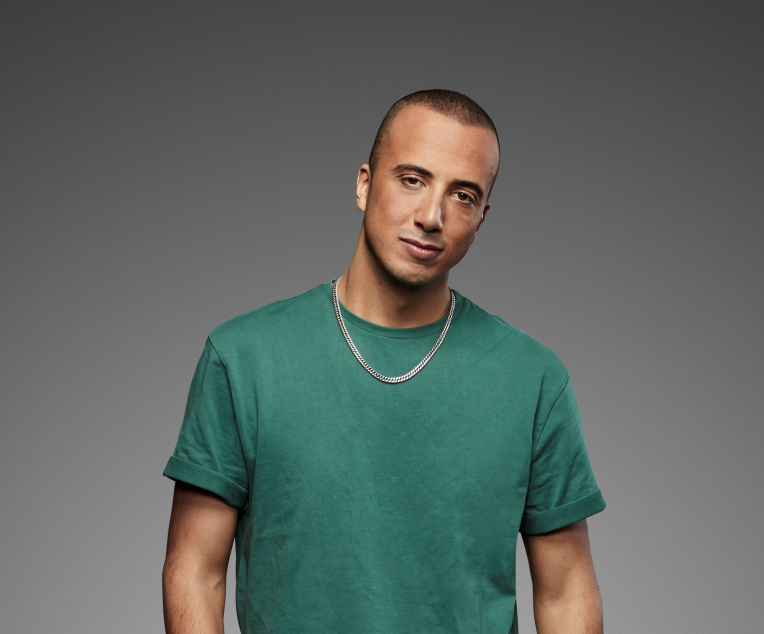 By the underground-succes of ‘Aranha’, Moradzo (Morad El Ouakili) has become a serious player in the Dj-scene. In 2008 he got the inspiration to bootleg a track from the brazilian group ‘Bonde do Role’, and turned the original sound into a Dutch- house edit, and suddenly it got credits, because the bootleg ‘Aranha’ was fully supported by the ‘Crookers’.

Born and raised in Arnhem, Moradzo started his DJ-career in the local clubs of this city. When he was just twelve years old, his father started buying him vinyl with all kind of music on them. Two years later Moradzo got his first midikeyboard for his birthday, and his father realized that Moradzo now should develop his talents by taking music lessons.

Well-respected labels like Spinnin' Records and NEWS Records used Moradzo's musical talent for some remix requests. Clokx, Bobina, DJ Punish, Carlos Barbosa, Peter Gelderblom and Wynter Gordon are just a few of the artists that let their music being remixed by Moradzo. Bobina's Diamond Hell was also released on an ibiza-compilation in the summer of 2012: Ibiza house summer 2012, the best in progressive and electro.

In 2010 Moradzo met producer Bassanova and started producing bootlegs for DJ's, which became very popular online among their fans, which resulted in some national exposure on Slam FM Radio and FunX Dance Radio. After they produced their first original track (Music is Love > #16 Dance Chart)) together, they really felt like doing more productions together. A few bootlegs, official remixes and originals later, they decided to form a team specialized in creating stunning basslines and edgy melodies!

The next banger they dropped was the reggaelectro earpounder "Like a star" (May 2011) with Jamaican singer Calibe. This release hit different charts all over the world. It got high rotation on Tempo Networks and Carvibez TV in the Caribbean. This production is an example of the crossover in musical styles Moradzo likes to spin. Moradzo: "I never believed in putting music away in one genre or style. When I produce Dutch house, you'll get some electro too. When I play the bleep-ish tracks, there's also a surprising trap break." That's why you'll always find songs that provide in your musical house-needs, when listening to Moradzo's live sets. In the summer of 2012 Bassanova & Moradzo were the opening-act for the Far East Movement in Paradiso, Amsterdam.

Bassanova & Moradzo decided to split up in 2013 and that's where Moradzo continues his career solo. Amongst his supporters are quite a few of the big shots: The Crookers, DJ's from mars, Billy the Klit and Vato Gonzalez already played some of his sounds.

Stay up to date about Moradzo's releases on soundcloud: www.soundcloud.com/moradzo