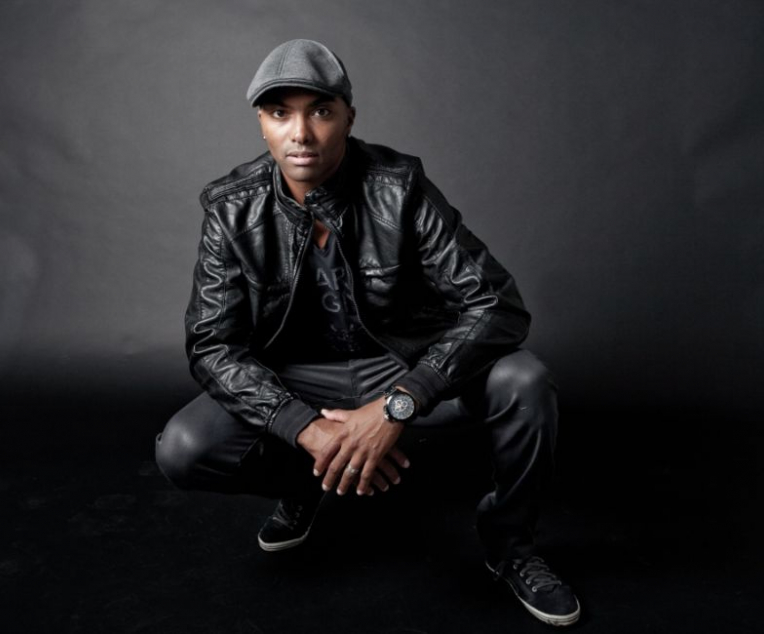 Mitch Crown is one of Holland’s true MCs, producer, singer, pianist and songwriter. The former Caribbean resident has a solid musical upbringing and a strong track record in producing hit records that combine quality and soul as well as crossover potential in today’s modern music scene.

As a quick background, Mitch was born in Curacao. Raised in a family of musicians, his father was a famous bass player back in the days in a band called ‘The Crowns’. One could say that the circle is now complete! His uncle was the lead singer in the band. His mother played the keys and organs, other uncles played guitar, drums and sang backing vocals.

The musical vibe that was present in his family from such an early age inspired him to take music seriously. At six years old his mother gave him a piano for his birthday and he fine-tuned his skills with piano lessons. Amazingly, Mitch still has the very same piano and many songs were written on this instrument! After 10 years of intense training, Crown is proud to call himself a true pianist. With his Caribbean background and jazz educated style he can make almost any kind of tune with skill, soul and true quality.
Fast forward to the present day and it’s clear the skills learnt at an early age have paid off. After relocating to Holland, Crown began experimenting with his voice, and also, crucially, found a real talent for producing projects for others.

To date, Crown has written and produced songs for artists such as Re-Play, Dignity, Nasty, David Goncalves, JK, Sat-R-Day, Ivan Peroti, Def Rhymz, Ebon-E, Milton (Ex-Romeo), Lloyd de Meza, Fouradi, P. Moody and many more. He then started recording his first single and album project with a group called Sat-R-Day. After working with different producers and song-writers he started his own production company called: EC-Music.

Then came the big one. Crown experienced a major breakthrough with Fouradi's track ‘1 Ding’ (produced by Crown) was a national hit all over the Netherlands, reaching number 11 in Holland's national top 40. The follow up production for artist LLoyd de Meza ft. Crown entitled ‘Niemand Weet’ also made huge waves in the industry.

Crown is no stranger to producing music for Extrema; in 2005 he was behind Mischa Daniels’ track ‘So Strong’ and he also had the honour of performing the closing track he wrote for Extrema in 2008! The track is entitled ‘Virtual Insanity’ by Mitch, Andy Sherman and Rene Amesz. The performance was complimented by an amazing visual show by the legendary Geert Huinink, who has worked on spectacular productions with top names including Holland’s biggest ever DJ, Tiesto.
Norway’s ultra-hot Flamingo Records later released ‘Virual Insanity’, a track with the vocals and lyrics penned by Andy Sherman & Mitch Crown. Away from the studio, Crown has a major presence live, with regular MC gigs alongside the top DJ’s in the industry.

Crown also started to MC alongside the top names in the Dutch scene including the likes of Fedde Le Grand, Funkerman, D-Rashid and Hardsoul. Another great success in Mitch Crown’s career was the track ‘Heaven’, a collaboration with Quintino, for which Crown wrote the lyrics and sung the vocals. The track was released in 2009, hit the Dutch top 40 charts and became a Radio 538 Dance Smash.

In 2010 Mitch joined Quintino (You Can’t Deny), Hardsoul (NRG) and Fedde le Grand (Rockin’ High) for new collaborations, but the highlight of this year is his first solo single ‘Crazy’. ‘Crazy’ is currently climbing the Dutch charts and was selected by Radio 538 as ‘Dance Smash’ and by Slam FM as ‘Grandslam’.