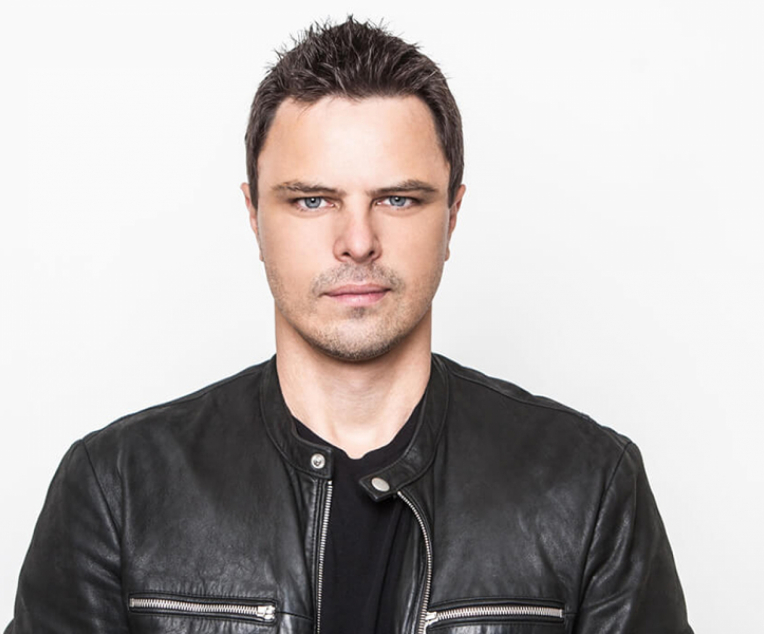 Markus Schulz – The DJ: VIn the early Noughties, having focused on the nexus between trance & progressive, he began to reach audiences further and further afield. Now a regular fixture at the world’s biggest & most famous clubs, arenas and festival stages, weekly he lays down his inimitable musical vision. In Europe, he’s floored audiences at events like Transmission, Electronic Family, Nature One and Dance Valley. He’s creamed Creamfields; gridlocked Global Gatherings and hosted his own stage at Tomorrowland. Stateside, EDC, Ultra, Nocturnal and numerous others have similarly all felt Schulz pressure. His legendary open-till-close sets, at spots like Space, Miami, LA’s Avalon, Stereo, Montreal, Amnesia, Ibiza and his International Residency at Ministry Of Sound have become rites of passage for music lovers around the world.

Having polled 4 consecutive years inside DJ Mag’s world’s top 10, Markus remained a mainstay in its ranks for over a decade. He was also an IDMA Best American DJ recipient and is a two-time holder of DJ Times’ America’s Best DJ crown (’12 & ‘14).

How It Began: Born in Eschwege, Germany, in his early teens Markus moved to the US. His dance music dawn came through the country’s then-embryonic breakdance scene. As a teen, he moved to New York and then Boston, before settling in Arizona. There he became a key mover in its underground club, warehouse and radio scene, making his name at seminal club The Works and through The Edge Factor show. His first productions were embraced by Sasha and Digweed, Deep Dish and many of the Global Underground fans.