By now Knife Party is a name with which anyone with even a passing interest in electronic music will be familiar. In the three years since the mysterious duo Rob Swire and Gareth McGrillen emerged, their singular approach and ferocious productions have driven their rapid ascent through dance music’s ranks from unknown entity to dance floor conquering scene leaders, and festival headliners. Their debut EP ‘100% No Modern Talking’ was released as a free download in December 2011, and racked up over 50,000 downloads in less than 12 hours on the first day of its release. The EP has now received over 1 million downloads worldwide and despite being available for free, broke into the iTunes Top Ten charts in both the UK, US and Australia as well as reaching No.1 in the Beatport Releases chart and has received unprecedented support from tastemakers and club DJs the world over.

At the beginning of 2012, Knife Party collaborated with Swedish House Mafia on arguably one of the biggest cross over dance hits of the year ‘Antidote’, which broke the Top Ten in official singles charts across the globe. The pair are very much in demand as remixers, and have remixed a select few artists, including Porter Robinson, Labrinth, Swedish House Mafia and Nero, as well as collaborating with Foreign Beggars.

In May 2012 Knife Party followed up '100% No Modern Talking' with their highly anticipated sophomore EP, ‘Rage Valley’ to widespread excitement and critical acclaim, consisting of 4 tracks, the EP shot straight into the iTunes Top 5 in the US, UK, Canada and Australia on release. All four tracks from the EP have infiltrated clubs and radio stations the world over, while ‘Bonfire’ was playlisted at BBC Radio 1 and remained on the A list there for 5 weeks as well as being used in an episode of cult TV series Breaking Bad. Released in May 2013, the 4-track ‘Haunted House’ EP was the next chapter in the remarkable evolution of Knife Party, and broke the Top Ten in the UK, USA, Australia and throughout Europe on its release. Having already amassed in 2 years, a list of achievements that others struggle to achieve over the duration of a career, Knife Party continue to ride their own unique trajectory with no sign of slowing down any time soon.

As well as success with production, and with 3 critically acclaimed EPs under their belt, Knife Party also go from strength to strength as major players on the international DJ circuit. Their first ever show was at BBC Radio 1's Come Together event at Space, Ibiza in August 2011, and 2 years later, the Summer of 2013 saw the act with a residency at Together at Amnesia with their amazing Haunted House show. Since 2011, they have curated their own ‘Earstorm’ stage at Australia’s Future Music Festival, completed a number of sold out headline tours of the US and Europe, playing in front of 100,000 revellers at Ultra Music Festival in Miami, and headlined huge festivals the world over including EDC Las Vegas, Global Gathering, Bestival, Lollapalooza and more.

In October 2012 Knife Party unveiled their now infamous ‘Haunted House’ phenomenon with a Halloween tour which saw them play a string of huge Arena shows across the US. The Haunted House production was brought to crowds in the UK for the first time last Summer as they headlined the dance stage at Reading and Leeds festival and put on sold out shows at the Warehouse Project in Manchester and a headline Brixton Academy show in London. 2014 started with Australia's Future Music Festival where they curated and toured the Knife Party Presents: Haunted House stage with an incredible line up and awe inspiring production.

The rest of this year has seen Rob and Gareth split their time between headlining huge festivals across the globe such as Global Gathering, Electric Zoo and Tomorrowland and working in the studio to finish their eagerly awaited debut LP ‘Abandon Ship’. ‘Resistance’, the first single from the album, was released as a free download on the Knife Party website and received over 20,000 downloads in 24 hours, this will be followed by a number of track unveils throughout October before the album is released on 27th to coincide with 2 huge Halloween shows in the US. 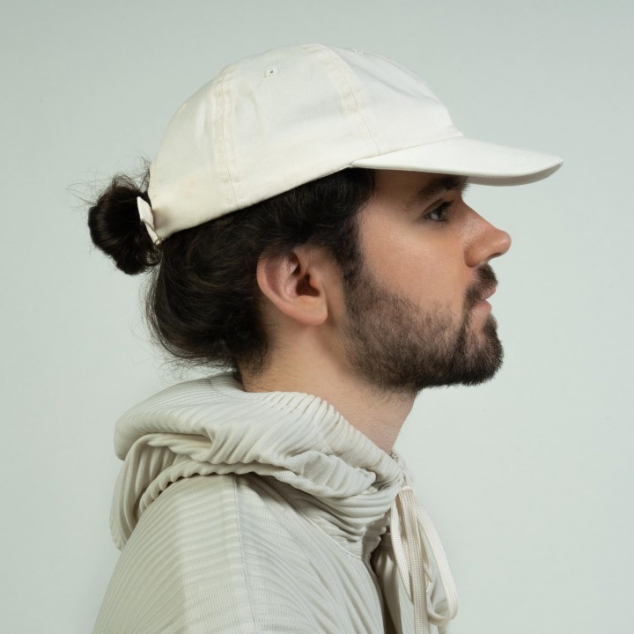