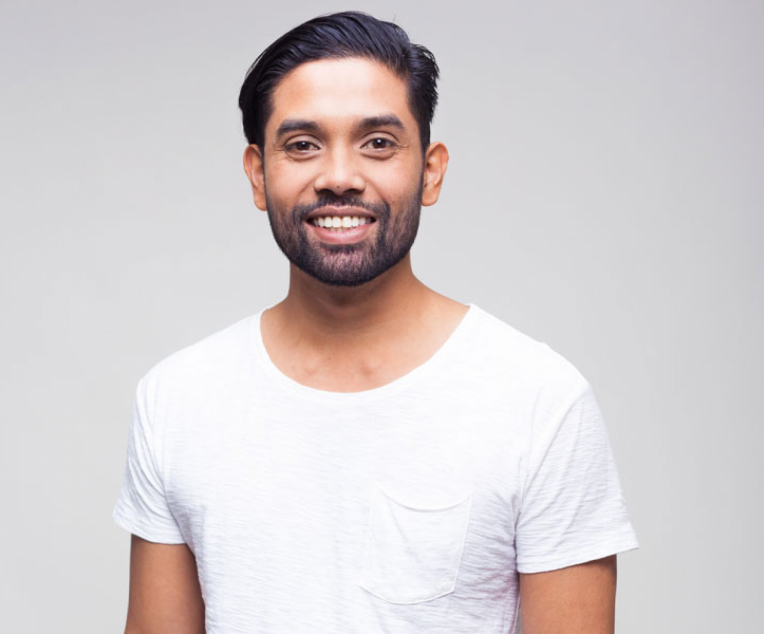 Kill the Buzz, real name Adithya Nanuru, began making music at the age of 10, igniting a passion that would eventually see him playing to some of the biggest crowds in the world and alongside some of the biggest names in electronic music. The Breda-based producer has climbed the progressive house ladder right to the top and is now reaching the lofty heights after receiving well deserved praise from the community and valiant support from the titans of the upper reaches, a cast that includes artists such as Dannic and Sander van Doorn, as well as the legendary David Guetta and Hardwell.

Kill the Buzz’s music is an elaborate combination of expertly crafted electro house and compelling progressive beats, infinitely danceable but retaining a sense of intricate melody and harmony, something perfectly highlighted in ‘Dreamin’, his joint release with fellow Revealed artist Ralvero in 2015, as well as his scorching remix of Jason Derulo’s ‘Want To Want Me’ that took the pop sensation’s original working to new, lofty heights. 2016 has seen his craftsmanship and perfectionism in the studio reach exciting dimensions, with release highlights including ‘All The Way Down’ with Tom Swoon on Revealed Recordings, ‘Galaxies’ alongside Katt Niall on Armada Trice and ‘Once Upon A Time’ with Harrison.

Proving his domination behind the decks as well as in the studio, Kill the Buzz has played at some of the biggest venues and festivals in the world, including Tomorrowland (Both in Belgium and Brazil), Solaris Music Festival Canada, Las Vegas’s Hakkasan, Germany’s World Club Dome (World’s biggest club) and Hardwell’s Carnival at Ushuaia Ibiza. With tour endeavours including shows such as Hardwell’s ‘Go Hardwell Or Go Home’ at Jawaharlal Nehru Stadium in New Delhi, as well as the Hardwell Presents Revealed show at ADE, Kill the Buzz continues to rise year on year and cement himself as one of the scene’s best talents.