If James Dean had become a successful DJ, Johnny 500 would have had someone to look up to. Better said: He would have had a predecessor. If the art of mixing the right tunes could be interpreted as a strength from out of space, Johnny 500 would really be one of the avengers. If it would be possible to practise his DJ skills while he’s walking on a runway filled with party people instead of people sitting in chairs, his way would be paved.
Characteristics for Johnny 500 are his amazing skills and his lady-killer looks. Johnny 500 has the whole package and he can easily entertain everybody on the dancefloor while they enjoy his tunes. He really has his own style were he manages to perfectly create a modern eclectic sound. Entertainment and good party vibes are always present when he is behind the turntables. Johnny 500 does it! 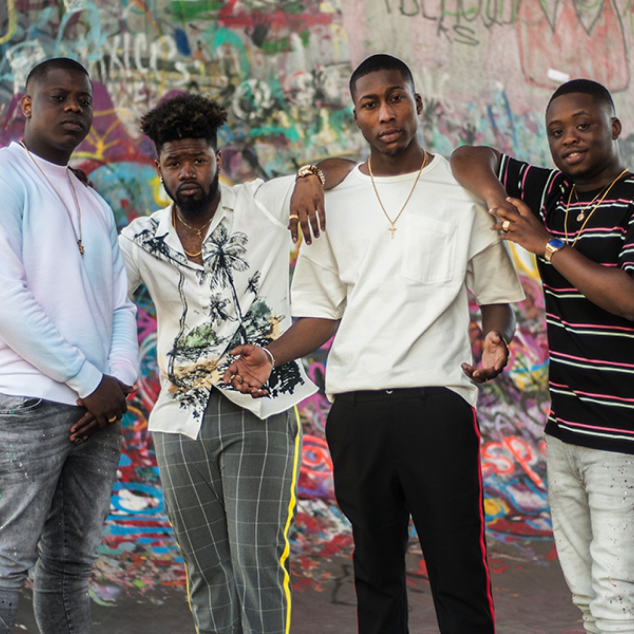