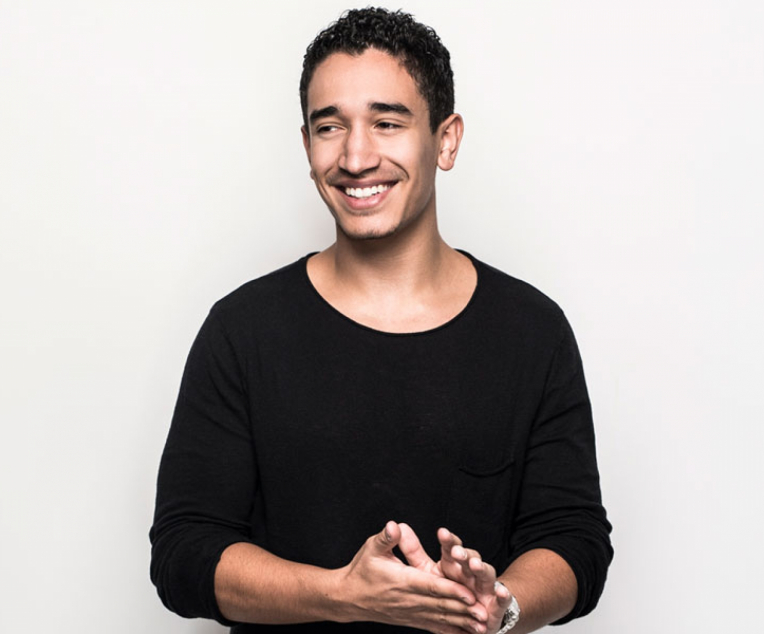 Starting producing house music at the age of 16 and shortly after releasing his first track at a small label, Joey instantly knew this was his passion. Supported by his friends and family in the beginning days, Joey’s productions slowly drew the attention of the bigger DJ’s in the scene. After his first experience with deejaying, he only had one dream: playing his own music all over the world.

In 2011 he graduated from his high school and after that, years of producing, meetings, experience and a lot of learning went by and finally in 2013 Joey Dale got his first release on Spinnin’ Records. After that he visited a lot of studios, met many fellow colleages and made tons of new music. With his signing to Stars Agency in the last months of 2013, many doors opened for him.

With a lot of great new music coming up on the biggest labels in the world, Joey Dale is ready to rock your world!