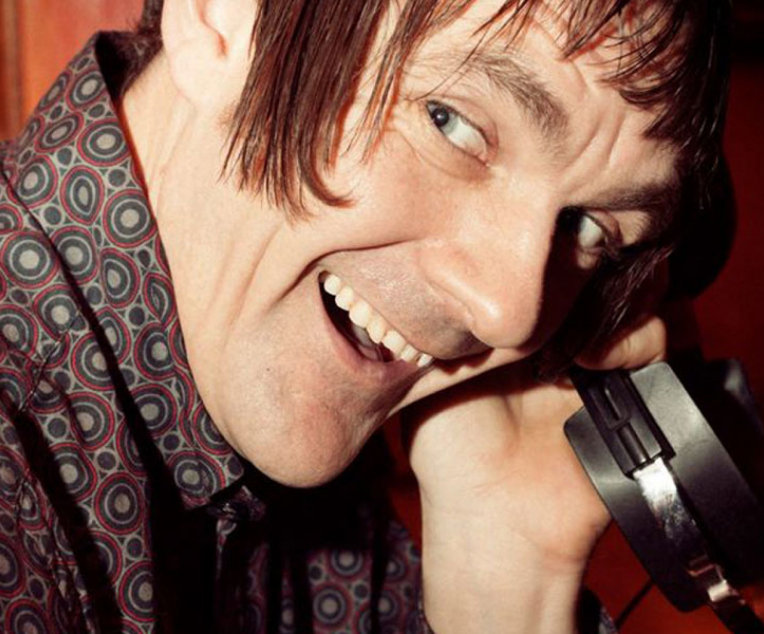 Growing up on an eclectic diet of Soul, Funk, Punk, House and a host of other genres, Craig Hughes, AKA DJ iMod blasted onto the Cardiff House Scene in the mid 90's with a few stints here and there in Europe, most notably in Greece in 1996.He has since traded in his LP's and graduated to a finer, higher, slightly more refined medium... Vinyl Singles Spinning only his 45's since early in the millenium, he has amassed an amazing collection of Soul floor fillers. His true love is Northern Soul, but he is a mod at heart and can and will wow you with the sounds of The Spencer Davis Group, Motown, The Stone Roses and Paul Weller just as quickly as he will throw Curtis Mayfield's Movin On Up at the quadrophonic sound system. His world was forever changed by DJ Norman Jay when he spun this Curtis Mayfield gem at a festival in 1997 and he knew in an instant what he and the rest of us needed more of in this life; and that was SOUL SOUL SOUL. He was one of the resident Deejays for the Amsterdam Soul Club for 5 years until he decided to take the show on the road to Haarlem and organized and ran the Haarlem Soul Club for 3 years at the famous Patronaat and other clubs throughout Haarlem. Now that he calls Rotterdam his home he is busy packing the house for the Rotterdam Soul Club at Rotown in Rotterdam.DJ iMod knows one thing for sure and that is how to fill up a floor and get a party moving,