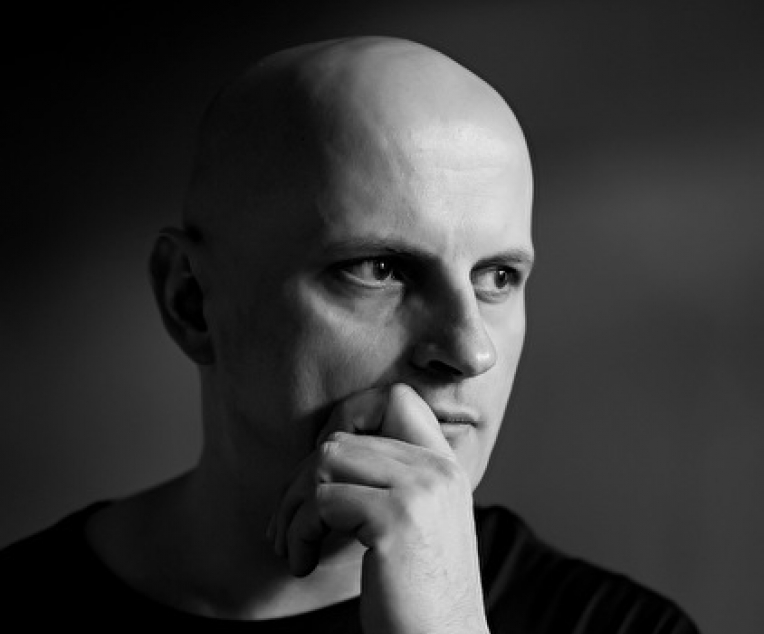 Dozer is one of the fastest rising stars in the hardstyle scene. After performing as Dj Tony for almost 20 years, Tony thought in 2007 ,it was time for a change in his career and started to focus completely on hard and newstyle.

Not only did he change his style of music, but also changed his name into "Dozer". Within one week after undergoing this massive change, He produced his first track under his new guise with a new style. This outstanding release, called "The Church of the Darkside", a coproduction with Michel Pollen (who's also the coproducer of Donkey Rollers) got supported by all major hardstyle dj's and became a classic from it release date. Nowadays it only takes Dozer ten seconds to get the fans screaming: "This is my church, the church of the darkside".

The flipside of this release, "Phantom", became a huge success as well and the second EP, "The Legacy / Reverse" was an even bigger hit! Again his tunes got supported by all major hardstyle dj's around the world what made him a man to respect within the hardstyle industry.

Till 2009, all Dozer tracks were released on Superplastik, which is a sub label of Fusion Records. Nowadays the tracks are being released on Fusion Records.
Dozer is performing all over Europe and became a wellknown guest at big festivals and in the biggest clubs throughout Europe. He performed at Qrime Time, In Qontrol, and in major clubs such as Matrixx, MAD(CH) and many more. The highlight of his career so far, was his performance at Nature One 2008, were he showed off his skills as one of the first hardstyle dj's ever. So keep an eye out for "the man with the shaved head and the funny glasses", the best is yet to come!