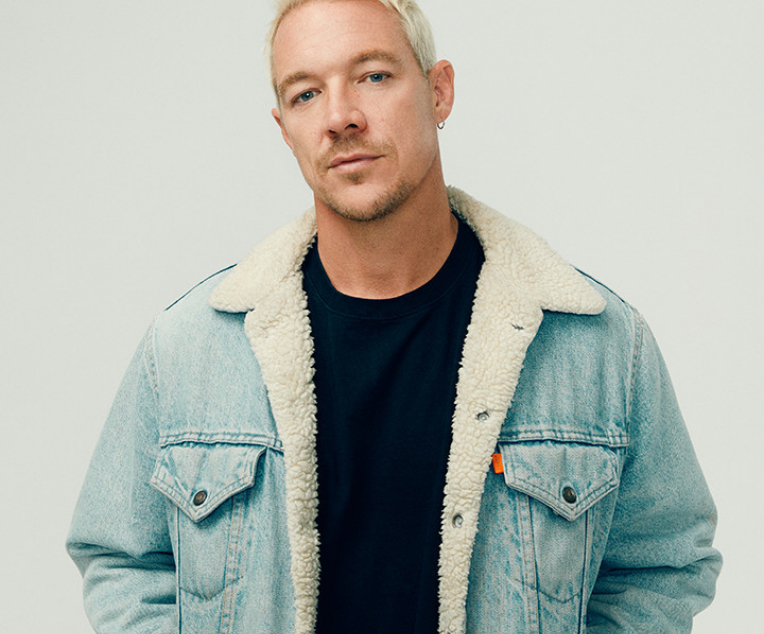 Thomas Wesley Pentz, better known as Diplo, is unquestionably one of the most dynamic forces in music today. He is as much as an international brand (tastemaker, spokesman, curator) as he is a musician/DJ/producer. Year after year, he’s proven himself to be an ubiquitous cultural figure, consistently bridging high and low, mainstream and underground, with remarkable tact and reverence.

In 2004, after studying film at Temple University, throwing influential parties in South Philadelphia, and releasing multiple mixtapes promoting the aesthetic of his party, Hollertronix, Pentz cemented himself as a full fledged artist through his debut album, “Florida.” Receiving praise within the underground community, “Florida” caught the attention of XL Recording’s newest act at the time - M.I.A. - who partnered with Pentz to release mixtape “Piracy Funds Terrorism Vol. 1.” This pivotal mixtape (listed by the New York Times and Pitchfork Media as “Album of the Year”) helped build buzz for M.I.A.’s debut and boosted Diplo’s reputation as a scene-spotter, championing the mongrel pop of the global underclass to the speakers of American clubs. Diplo would continue to work with M.I.A. on her first and second albums, eventually creating the Grammy nominated track “Paper Planes” in 2007, which hit No. 4 in the U.S. Hot 100 Charts and has sold more than 3 million copies.

In 2005, Diplo founded label/culture lab Mad Decent to serve as a showcasing platform for the myriad of fascinating sounds Pentz encounters while touring the world. The early release of Brazilian group Bonde do Role remains a testament to Diplo’s aspirations, as their music helped define Baile Funk in the United States. Mad Decent has gone on to release music from a dynamic range of artists that include Santigold, Peter Bjorn & John, Rusko, Crookers, Bosco Delrey, Lil’ Jon, Gucci Mane, Buraka Som Sistema, Dillon Francis, RiFF RAFF, Baauer and Major Lazer. Coming full circle from his days of Hollertronix, Diplo has also utilized the label to produce the annual and infamous Mad Decent block parties – a series of outdoor dance parties/concerts that now span 22 cities across North America.

After multiple Grammy nominations, including Producer of the Year, and being crowned the #1 most streamed artist on Soundcloud in 2013, Diplo’s might continues to grow in 2014. Diplo’s touring remains extensive, playing hard ticket venues all around the world 300 days of the year, headlining the 22-city Mad Decent Block Party tour across North America, as well as launching the inaugural Mad Decent Boat Party on the Caribbean seas.  Following the success of Diplo’s “Express Yourself” EP in 2012 and Major Lazer’s sophomore album Free The Universe in 2013, 2014 will see the release of his compilation album Random White Dude Be Everywhere, which includes some of his biggest recent hits that have been seen in TV commercials for Doritos and Fiat. His chart-climbing single “Revolution” recently broke the Top 40 Pop Chart at radio, making it Diplo’s biggest hit to date. In addition, Beyonce’s “Run The World” heavily sampled Major Lazer’s “Pon De Floor” and went on to sell over a million copies, further cementing Diplo’s place in the pop world. He remains the go-to producer for the who’s who of the pop music landscape – Usher, Snoop Lion, Justin Bieber, Lil Wayne, No Doubt, Beyonce, Madonna, Pharrell and more.

Diplo is truly a jack of all trades - he’s contributed to Vanity Fair, yields regular radio shows on BBC Radio 1 and Clear Channel Media stations, modeled for the campaign of fashion designer Alexander Wang, released the coffee table book 128 Beats Per Minute and the documentary film, Favela On Blast, and most recently had a cameo role in 22 Jump Street and stars as the host of the ?uestlove-produced VH1 show, SoundClash. Diplo is a dynamic and self-driven spirit with interests that span far beyond any singular culture or musical realm; he is truly the 21st century artist. 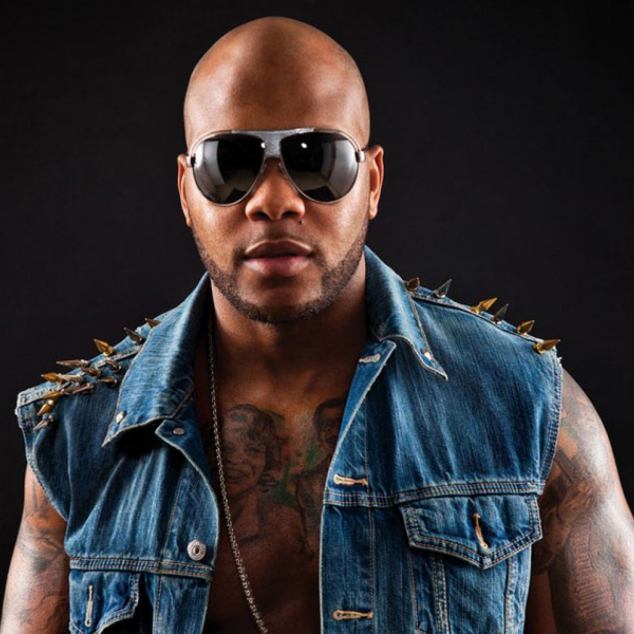