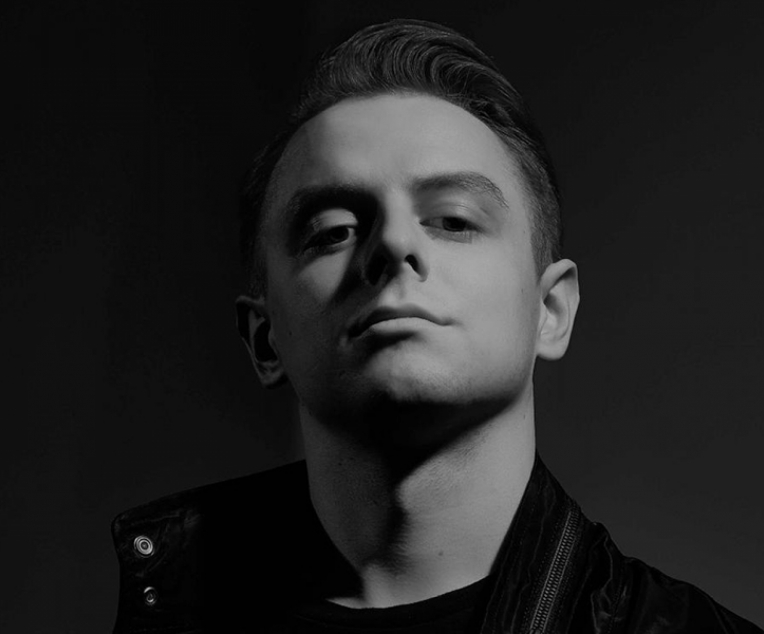 BLINDERS has so far achieved significant successes on the EDM scene. His work is appreciated and supported by many world stars such as David Guetta, Tiesto, Hardwell, Axwell, Don Diablo, Afrojack…

His enormous talent was noticed by Martin Garrix, world’s number 1 DJ, according to the prestigious ranking by DJ Mag. Garrix invited Blinders to cooperate and currently releases his tracks under STMPD RCRDS label.

Blinders official remix of the well-known song So Far Away by Martin Garrix and David Guetta has exceeded the number of 2 million plays on the Spotify music platform.

His festival and club bangers Snakecharmer and Okami have gained a huge popularity among electronic music fans and are played by top DJs around the world.

Blinders has toured and played at many major festivals and international club shows in Europe, Asia, USA, and Africa. 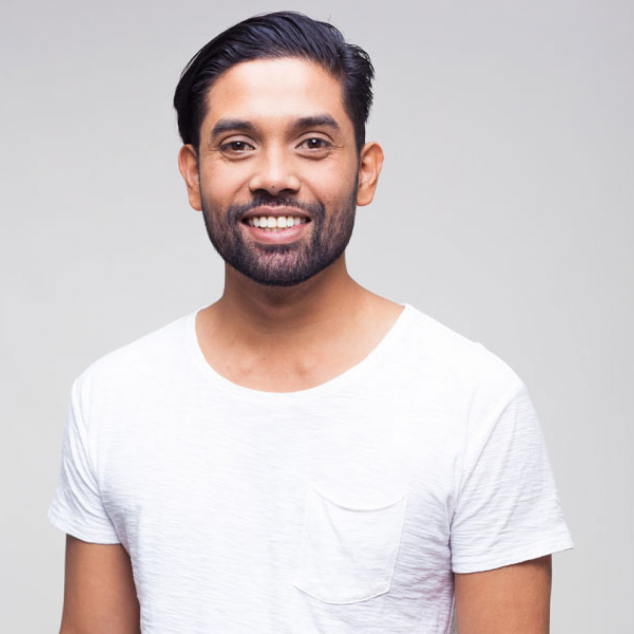 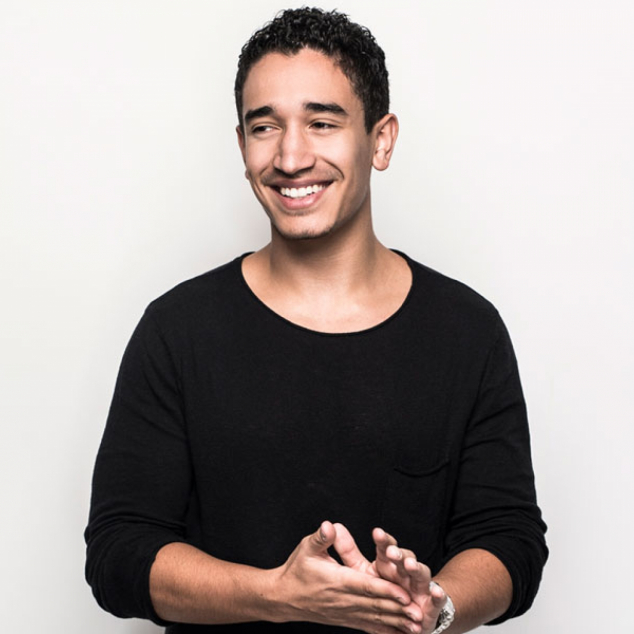