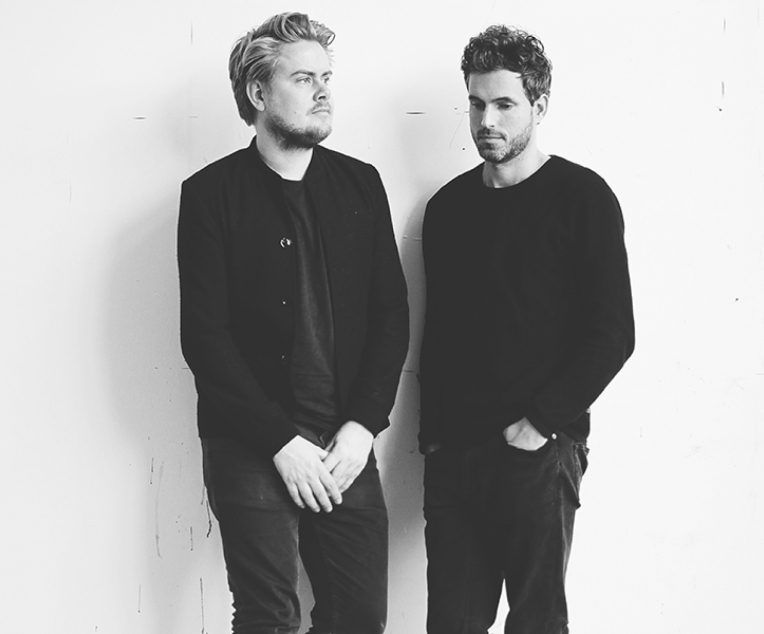 HAEVN was founded by songwriter  Marijn van der Meer & film composer Jorrit Kleijnen, working from their studio in Amsterdam.  Before releasing any material  they teamed up with Tim Bran, the acclaimed producer behind London Grammar and Birdy.  This collaboration resulted in the singles 'Finding out More' and 'Where the Heart is' and immediately attracted the attention of two major car brands who used HAEVN's music in their advertisement campaigns. This massive exposure gave the band a headstart and touring was the next step. Soon Marijn and Jorrit found their musical wings in guitarist Tom Veugen and drummer David Broeders.  In september 2015 HAEVN gave their first live performance. The unique combination of cinematic melodies performed by Marijns warm vocals  has conquered the hearts of many musiclovers across Europe. 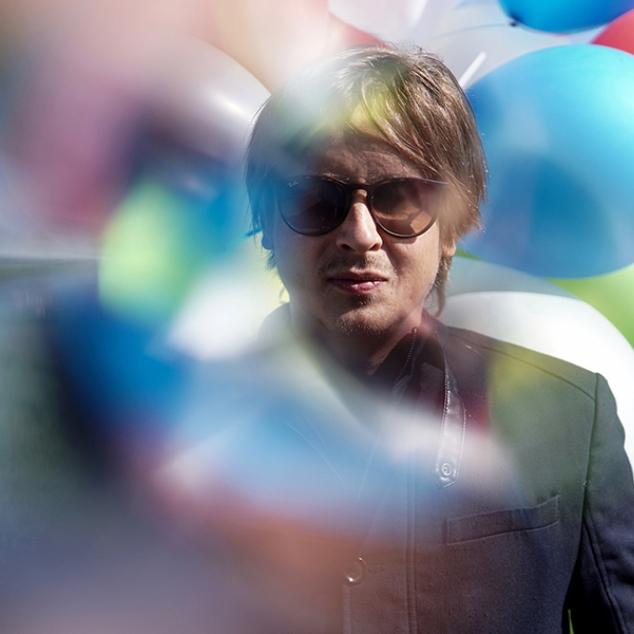