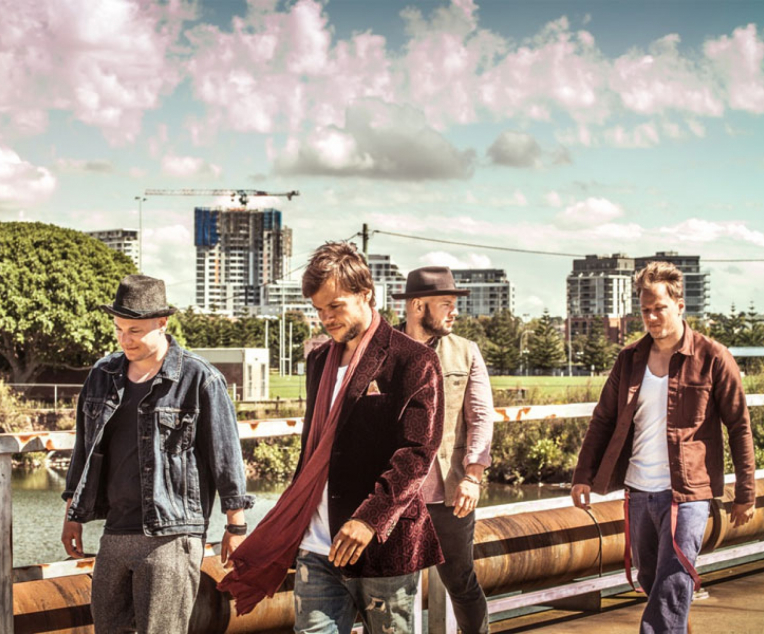 77 Bombay Street are a folkpop/rock band from Switzerland and they come with a story very much of their own: Their family of 9 has always been very musical. The 7 kids have grown up singing songs their mother wrote for them as well as performing them whenever they were given the chance.

When they moved to Australia in 2001, the family would always go busking on the street, they even won a competition.

After returning to their home country of Switzerland, the four brothers Esra, Matt, Simri and Joe decided to form a band. But they didn’t only bring a lot of ideas with them, they also dedicated their band’s new name to the address they used to live at back in Adelaide.

When 77 Bombay Street finally released their debut album in 2012, they immediately hit a nerve. It sold double platinum and rocketed them to the top of the charts. Their sophomore album followed one year later and reinforced their talent and musicianship by achieving platinum status.

Apart from selling a lot of albums and dominating the radio charts, they quickly built themselves a reputation for being the best thing Switzerland has to offer in terms of live performances.

For their third album they returned to their Australian roots and asked Chris Vallejo (Passenger, Empire of the Sun), to work with them. The album is currently in the making and will presumably be released in early 2016. 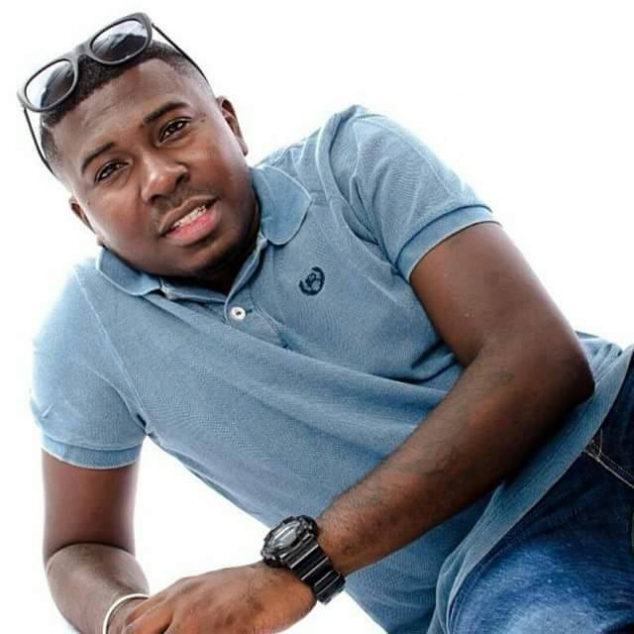