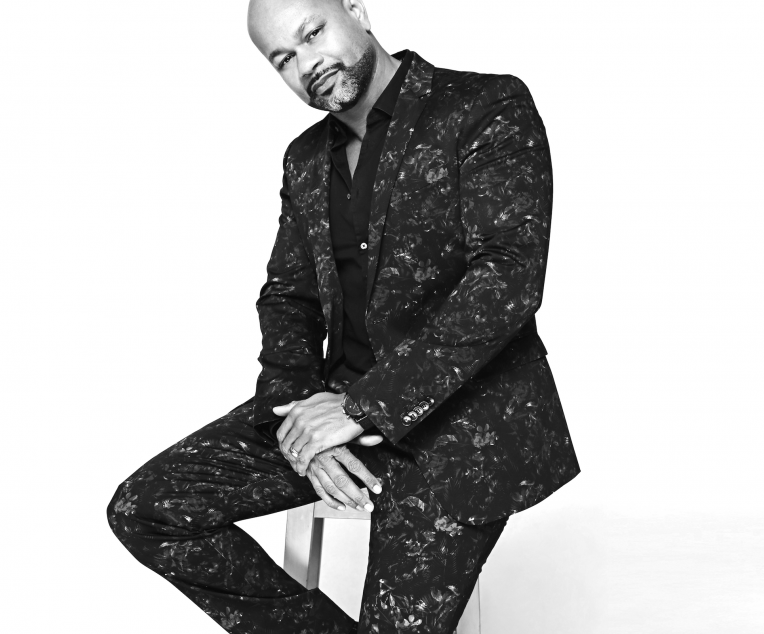 Mr Wolffman the 'Multi Media Artist' is one of the top songwriters/producers of the Netherlands.

This incredible Piano Player, DJ, Producer & Businessman is also the frontman of Wemusic Company and thru the years he produced about 200 Top 100 music quotations and several Top 10 hits for well-know artists before deciding stepping into the footlights himself.