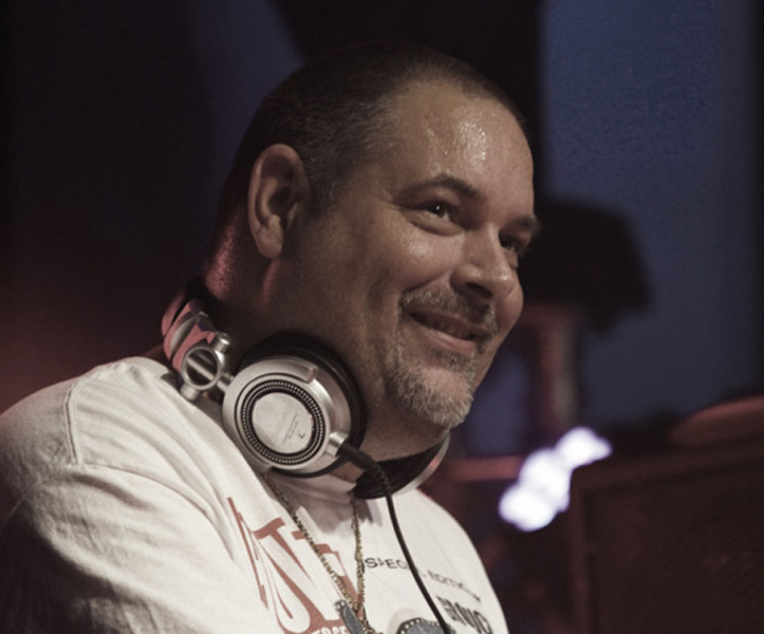 In 1993 Rob met Lex van Coeverden and he was the label manager of Dance International Records. He liked Rob’s new tracks and wanted to release them.Using the alias of Waxweazle as a writer and the artist name of Somebody from Rotterdam the tracks were released. Success in both Germany and Japan followed; other productions on the label went the same way.

In 1994 Duncan Stutterheim (ID&T) had a meeting with Ed Bout (Holograpic), Peter Paul Pigmans and Rob. This meeting resulted in a collab between Peter Paul and Rob. Together they made 2 tracks. This is the Thunderdome and Motherfuckers you’re gonna die, the name for the project became 3 Steps ahead. The second e.p on their label Steps records were 2 solo tracks by each of them. Peter Paul and Rob wanted both to go their own ways so Peter Paul kept on using the name 3 steps Ahead and Rob was offered his own label by ID&T. At the end of 94 Waxweazle Vinyl was started.

Other producers also got the chance, Tails and Noizer, Recharge, DJ Delirium, E-Rick and Tactic, DJ Promo and many more made records for the label.

As DJ Waxweazle rob was introduced at an Earthquake party in 1994. In 1995 Rob recieved a Thunderdome Award for best upcoming DJ ,